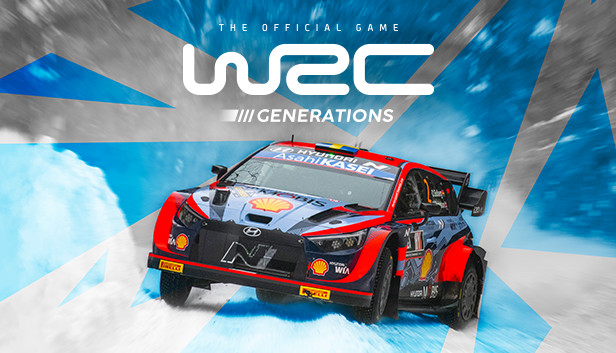 WRC Generations is a turning point for the franchise and has the ambitious goal of becoming the greatest rally game ever. With this goal in mind, KT Racing, the French studio behind the game, has put all their time and passion into development to give players the ultimate rally experience.

WRC Generations is the first rally game to feature hybrid cars and all the changes these cars bring to the competition. In addition, the game includes all the content that appeared in previous games of the franchise, supplemented by major new features.

Day One took care of the PR and marketing campaign in Belgium.