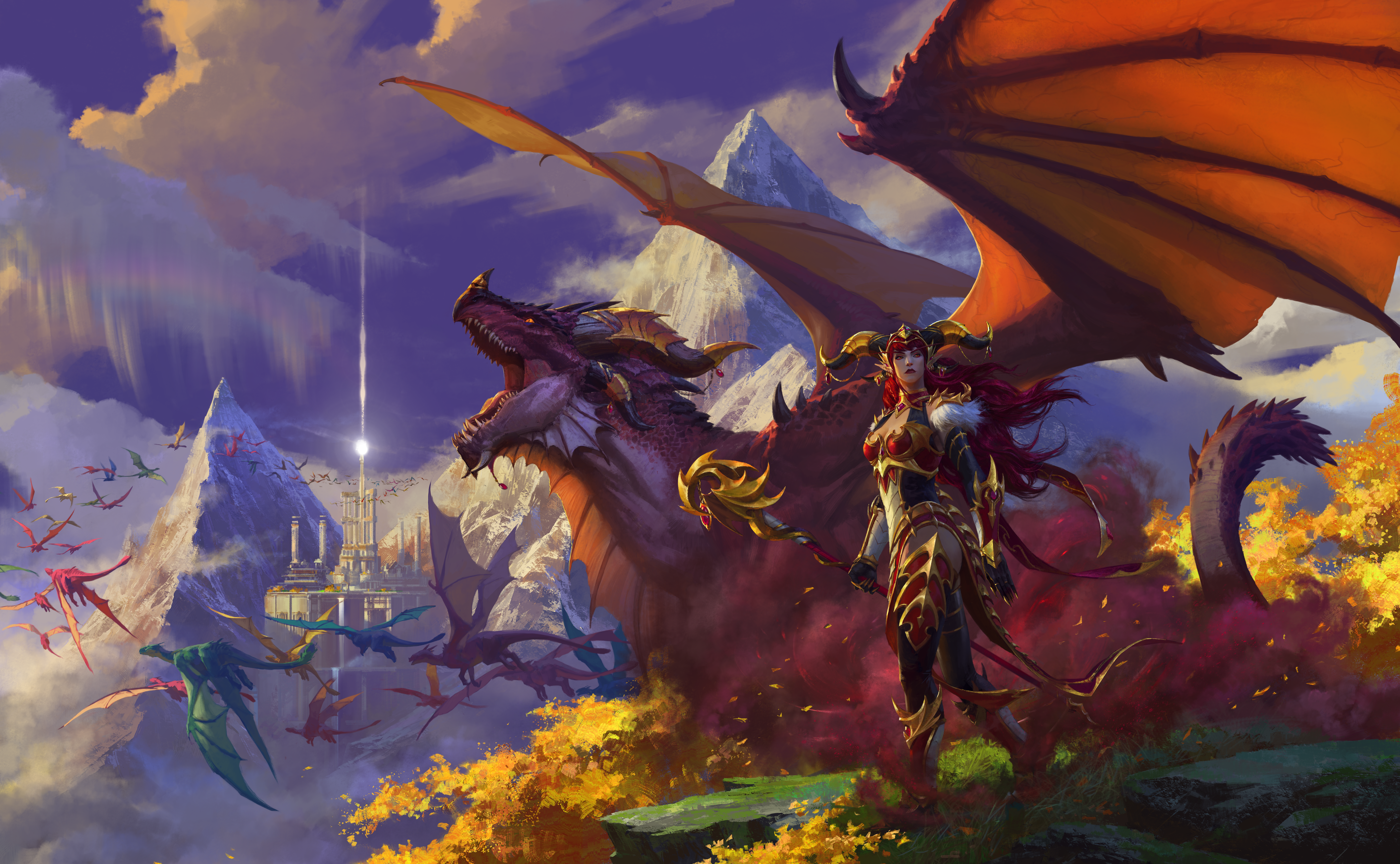 The Dragon Isles Have Awakened

World of Warcraft: Dragonflight is the ninth expansion to Blizzard Entertainment’s critically acclaimed massively multiplayer online role-playing game. Heroes of the Horde and Alliance are called back to Azeroth to explore the mystical Dragon Isles and its ancient secrets, where the dragon aspects have returned to reclaim their kingdom and ancestral home.

Next to setting up feature pieces in Benelux, ensuring all media published their review, having CE unboxings and streams, we created a special WoW Dragonflight stream together Power Unlimited for the Dutch market. The WoW Dragonflight stream was held on the 30th of November, during the release of Dragonflight. For eight hours long, the editors of Power Unlimited were streaming the game and had multiple guests in their studio which helped them with their first steps into the world of World of Warcraft. The experts were big game influencers that also play World of Warcraft more often, like Gamemeneer, Morrog, IssyTheOne and Maisha. We also introduced Serpentgameplay to World of Warcraft during the stream.

Sakuraflor, the biggest Dutch Cosplayer on TikTok, and Eten met Nick, a Dutch Youtuber, were also part of the stream. Sakuraflor made her own Alexstrasza cosplay. Alexstrasza is an important character within Dragonflight. The tutorial of the cosplay was shown during the livestream, while the end result was posted on Sakuraflor’s TikTok channel.

Eten met Nick made a video in which he cooks two dishes from World of Warcraft. The dishes were themed for the two major political factions of the mortal races in  World of Warcraft, the Alliance and the Horde. The first dish was the Westfall Stew and was made for the Alliance, while the second dish, Crispy Bat Wings, was made for the Horde. The video with the cooking tutorial was shown during the livestream and was published on Eten met Nick’s YouTube channel.