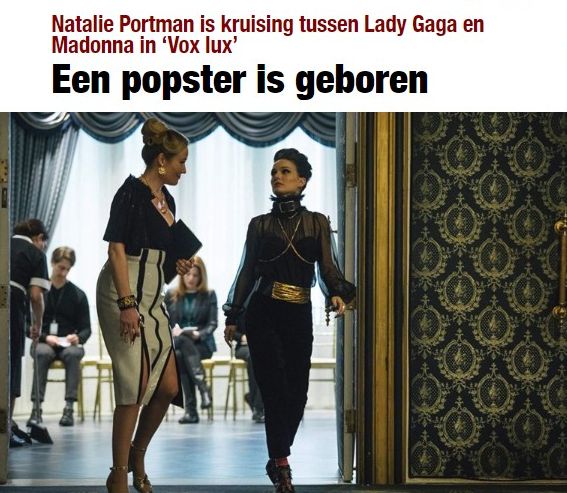 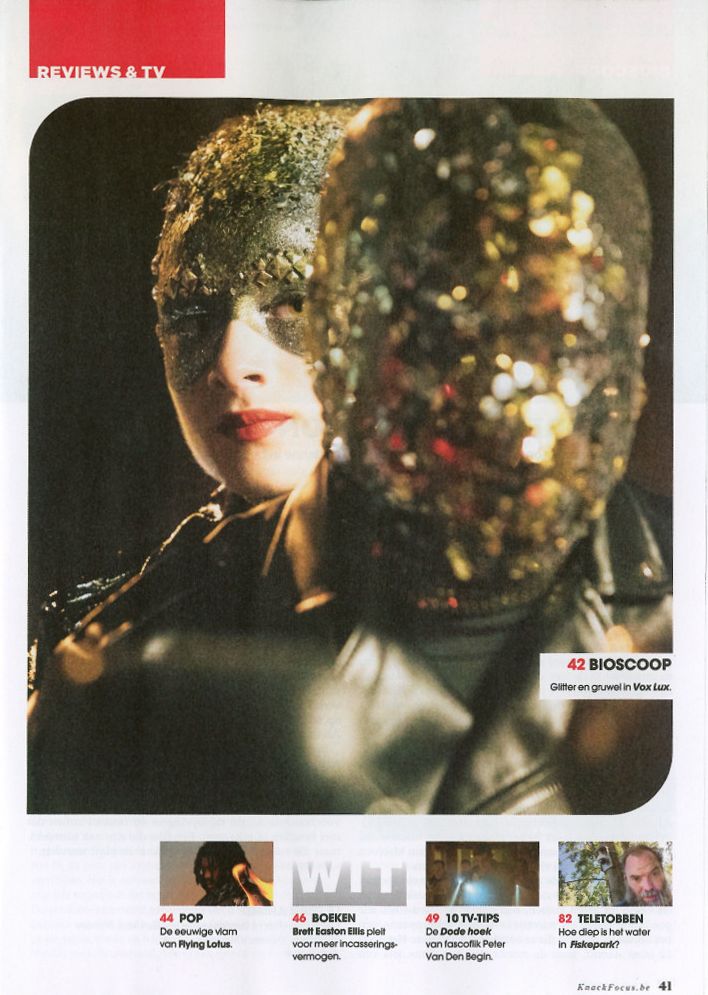 Vox Lux follows the rise of Celeste (Natalie Portman) from the ashes of a major national tragedy to pop super stardom. The film spans 18 years and traces important cultural moments through her eyes, starting in 1999 and concluding in 2017. In Brady Corbet’s second feature, following his 2015 breakout debut The Childhood of a Leader – winner of the Best Director and Best Debut Film prizes at the Venice Film Festival – Celeste becomes a symbol of the cult of celebrity and the media machine in all its guts, grit and glory. Featuring original songs by Sia, an original score by Scott Walker, and a transcendent performance by Natalie Portman.

For our client The Searchers we’ve set up the press campaign.