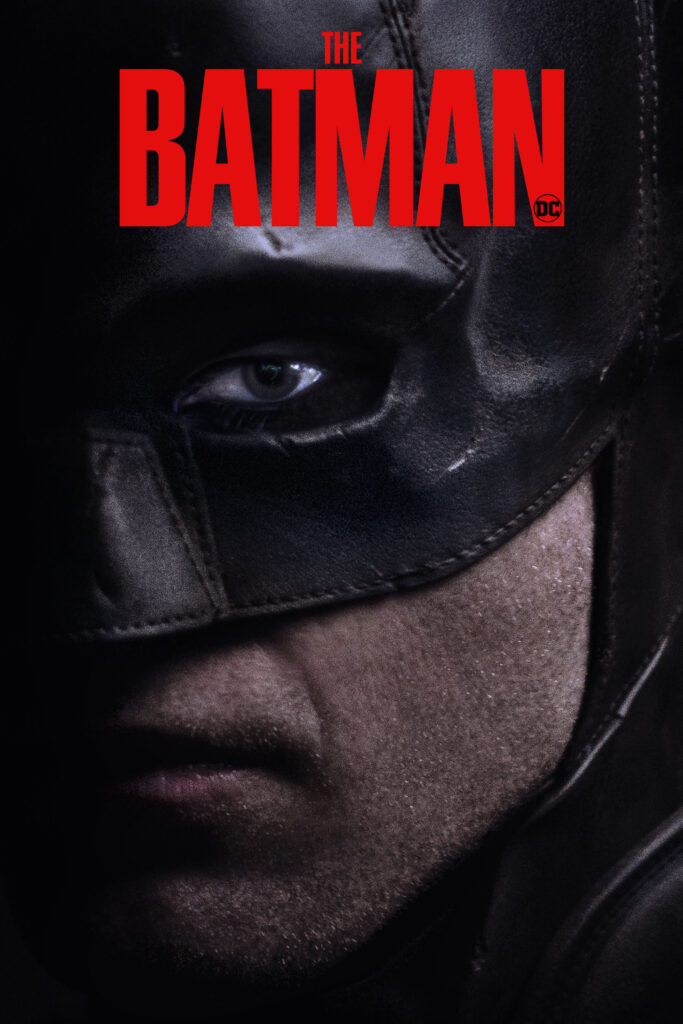 For two years, Bruce Wayne (Robert Pattinson) has guarded the streets of Gotham City as the Batman.
He has become a terror to criminals, learning the dark side of the city. With only a few loyal allies – Alfred Pennyworth (Andy Serkis) and Inspector James Gordon (Jeffrey Wright) – in a city where corruption is rampant, the lone hero symbolizes revenge to ordinary citizens.
The film was directed by Matt Reeves and released by Warner Bros.

Starting a few days before the Physical Home Entertainment release, several influencers shared their unboxing of an exclusive Batman package containing the film and several Batman themed goodies. Day One MPM made sure that a large number of film and entertainment platforms and magazines shared articles, posts on social media and organised contests where their subscribers could win a copy of the film. The release was also featured on the Gremlins Strike Back podcast, which is one of the biggest film podcasts in the Benelux.