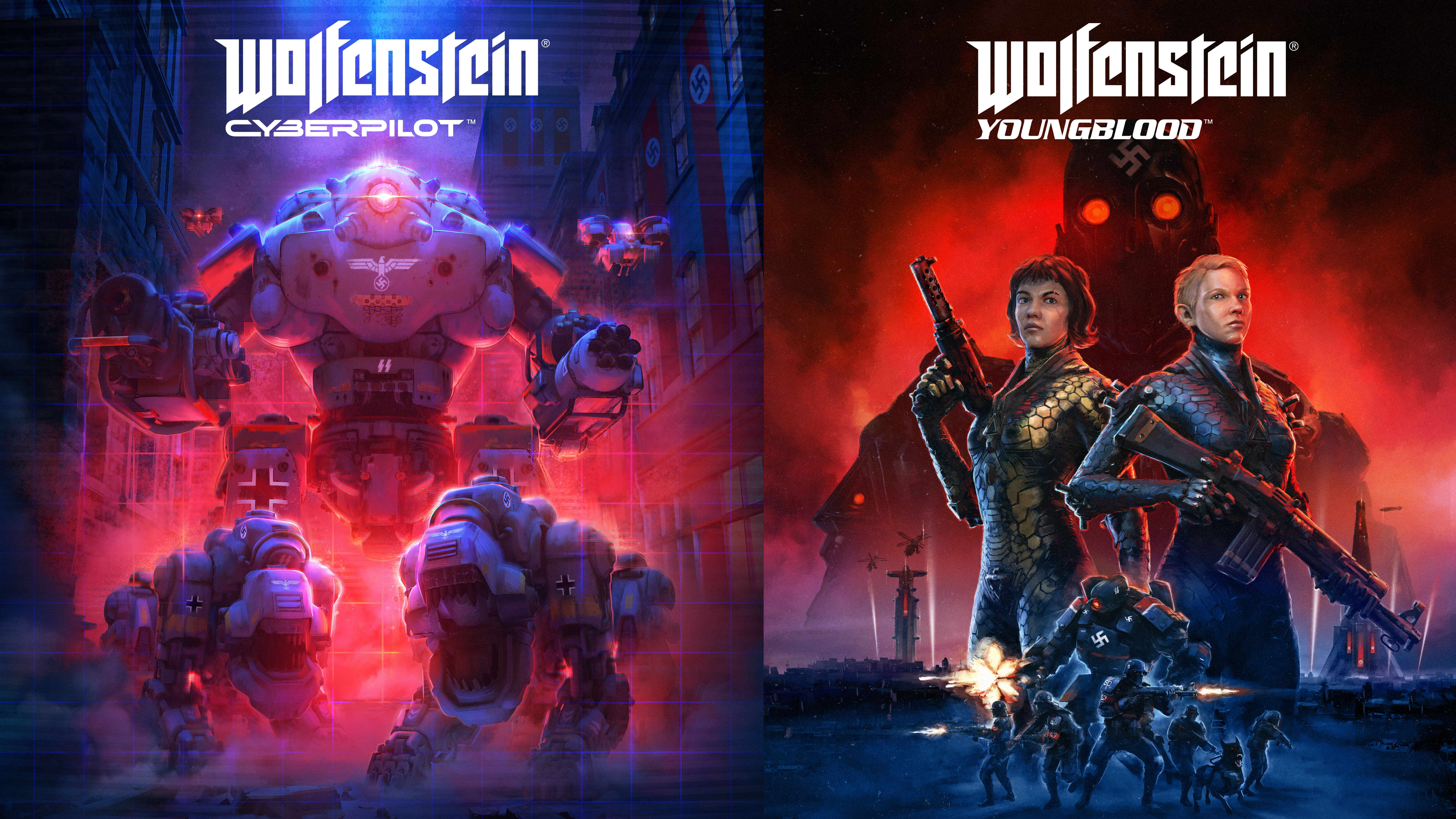 The Wolfenstein-bloodline continues (both literally and figuratively), with two new games: Youngblood & Cyberpilot.

Youngblood tells the story of Bj Blazkowicz’ twin daughters – Soph and Jess – as they try to liberate Nazi-occupied Paris in the 80’s. With the newly added co-op gamemode, you can play together with a friend (or with AI) to progress through the game. You can either go at it guns blazing, or use the ‘stealth’ approach.

But hey, who doesn’t like the smell of a smoking barrel, am I right?

In Wolfenstein: Cyberpilot, as the best hacker in town, you get to take command of several Nazi-machines in VR (Virtual Reality) to give the Nazi-scum a taste of their own medicine! Burn, hack your way through or break down whatever’s left of their troops and help the French resistance regain control of their beloved capital.

Day One took care of the PR & Influencer campaign, getting coverage in mainstream as well as in specialized media outlets.