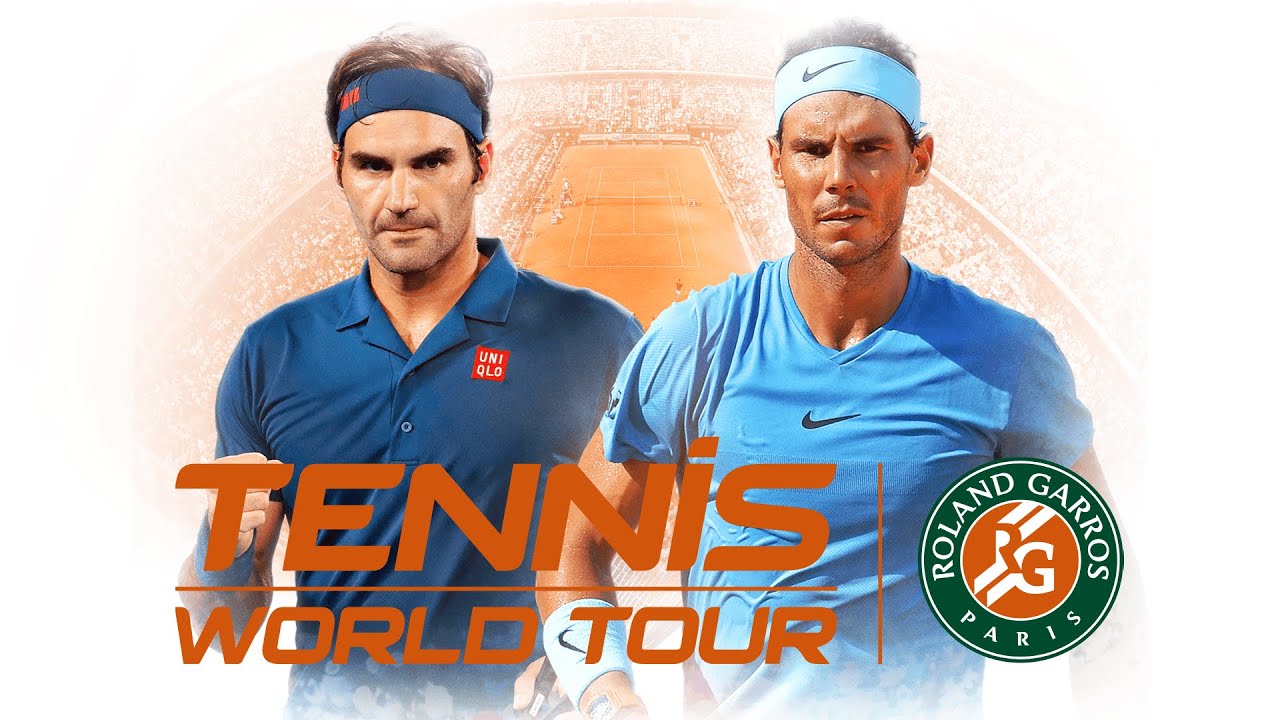 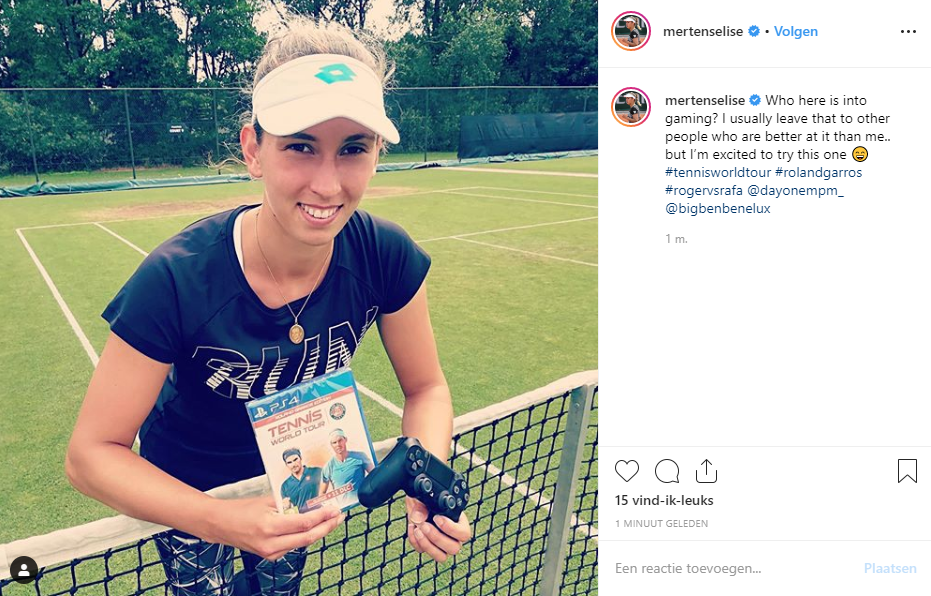 One year after the original release Bigben launched Tennis World Tour: Rolland-Garros Edition and added more content to its tennis game, including new players and courts. To increase the hype during the start of Rolland-Garros the game was sent to tennis players and sport influencers.

Day One took care of the PR & Influencer campaign, getting coverage in mainstream as well as in specialized media outlets.