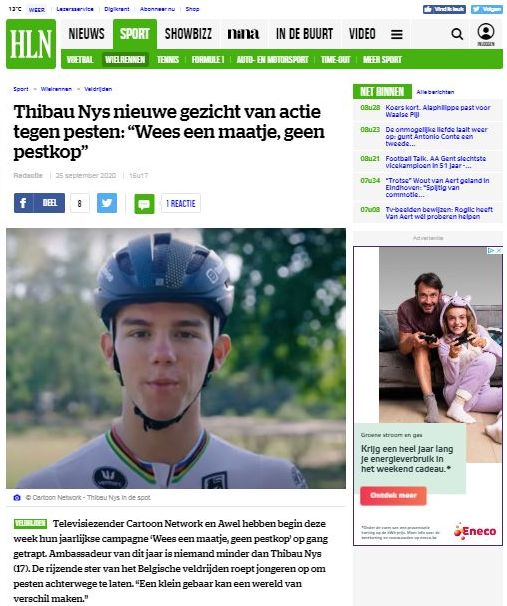 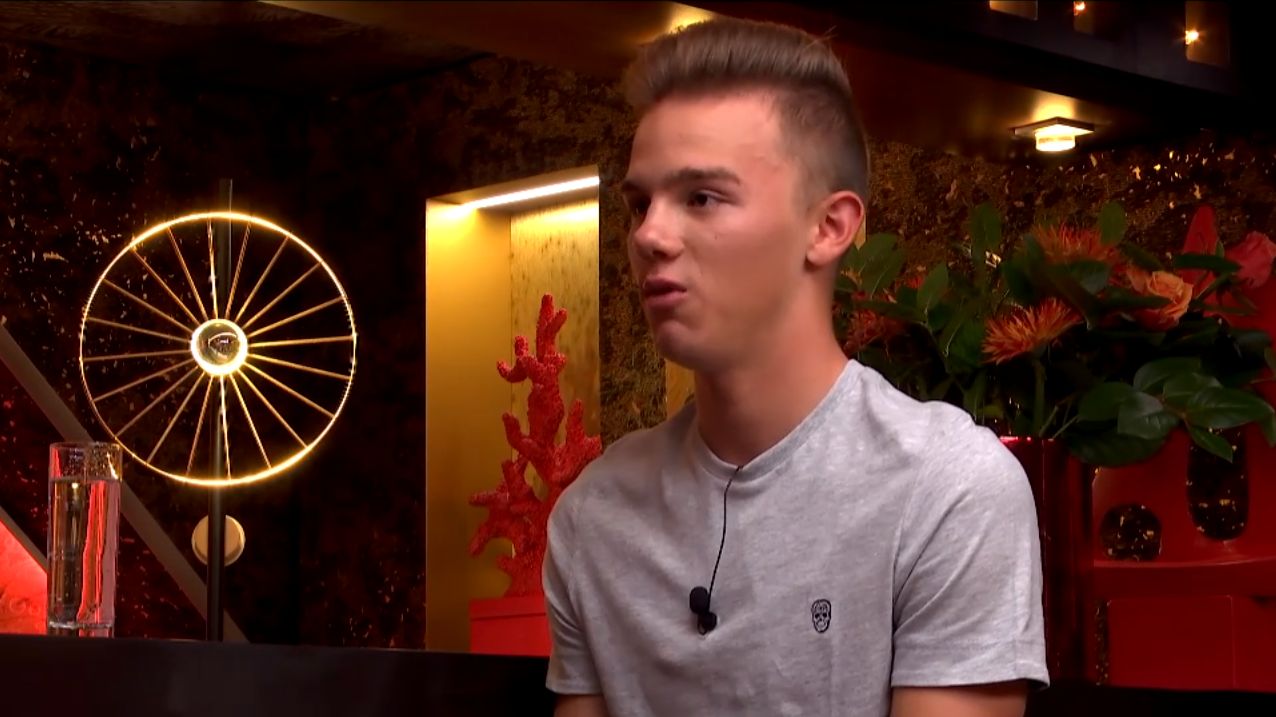 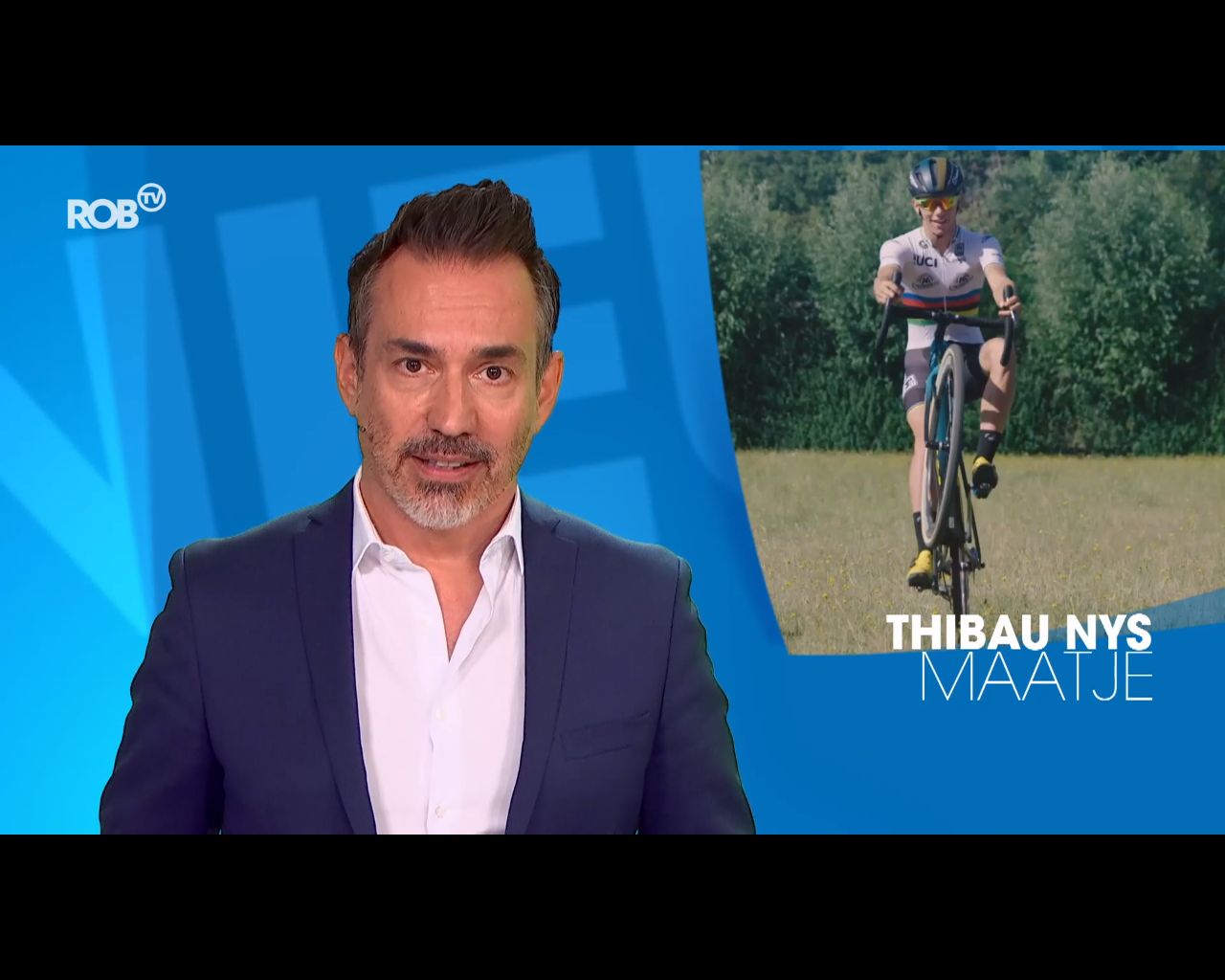 Be a Buddy, not a Bully!

For the sixth consecutive year, we’ve set up the ‘Be a Buddy, not a Bully’ campaign for our client Cartoon Network. With this anti-bullying campaign, Cartoon Network aims to put a stop to bullying. In collaboration with Awel, we’ve set up an online platform with helpful advice on what to do when you’re bullied.

Our ambassador this year was cyclist Thibau Nys.

With the campaign, we’ve managed to secure a lot of coverage in mainstream media outlets, cycling media, lifestyle media and kids media, including an appearance in primetime talkshow Gert Late Night.