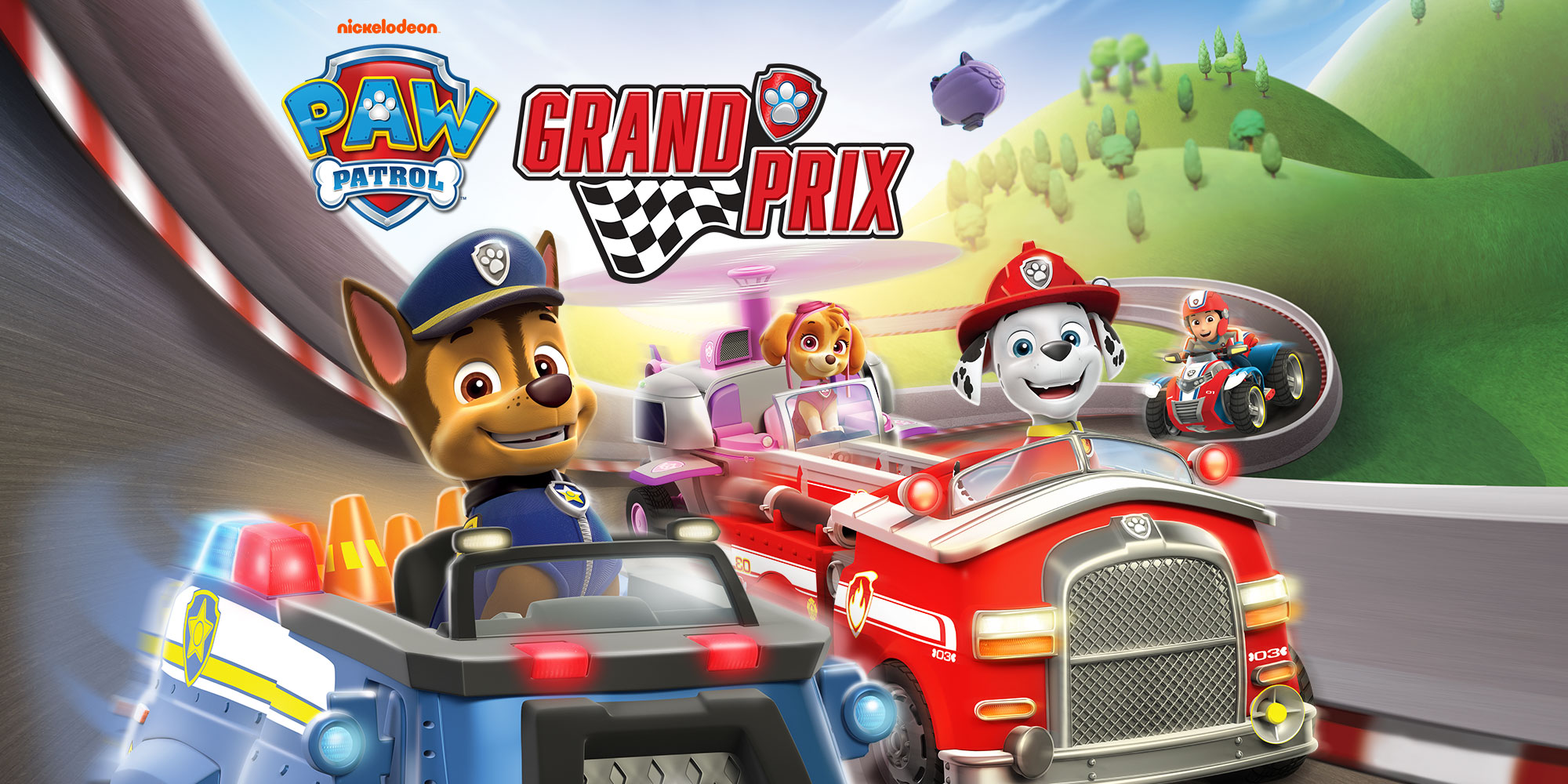 No track is too big, and no racer is too small!  The PAW Patrol is on its fastest mission yet – To win the Pup Cup! Race around iconic locations including Adventure Bay, Jake’s Snowboarding Resort, and The Jungle in this 4-player-championship to find out who will be crowned the winner.

To highlight this adorable but exciting puppy game, Day One took care of Benelux’s marketing, PR, and influencer campaign.