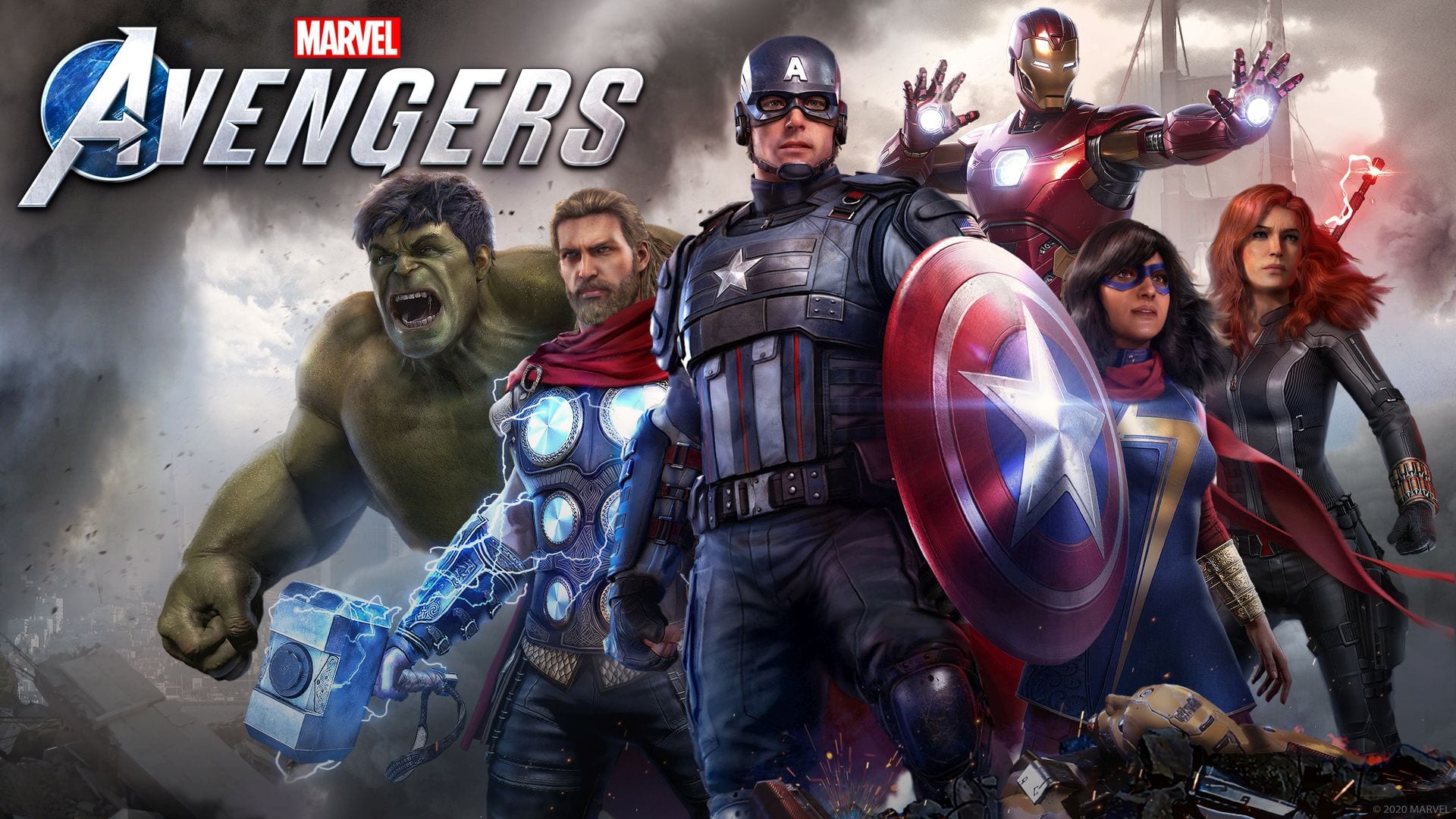 Marvel and Action game fans marked 4 September  for a while, the release date of Marvel’s Avengers.  Marvel’s Avengers is a third-person action-adventure game that combines an original, cinematic story with single-player and co-operative gameplay.

Day One took care of the Belgian PR campaign and the Benelux media campaign.
To quote 9Lives: ‘’For everyone calling themselves a true Marvel fan, Marvel’s  Avengers will play like a wet dream.”

Marvel’s Avengers was released for PlayStation 4, Xbox One, Microsoft Windows and Stadia on 4 September.  It will also be released on the PlayStation 5 and Xbox Series X, with PlayStation 4 ad Xbox One players being able to upgrade to the next-gen version for free.