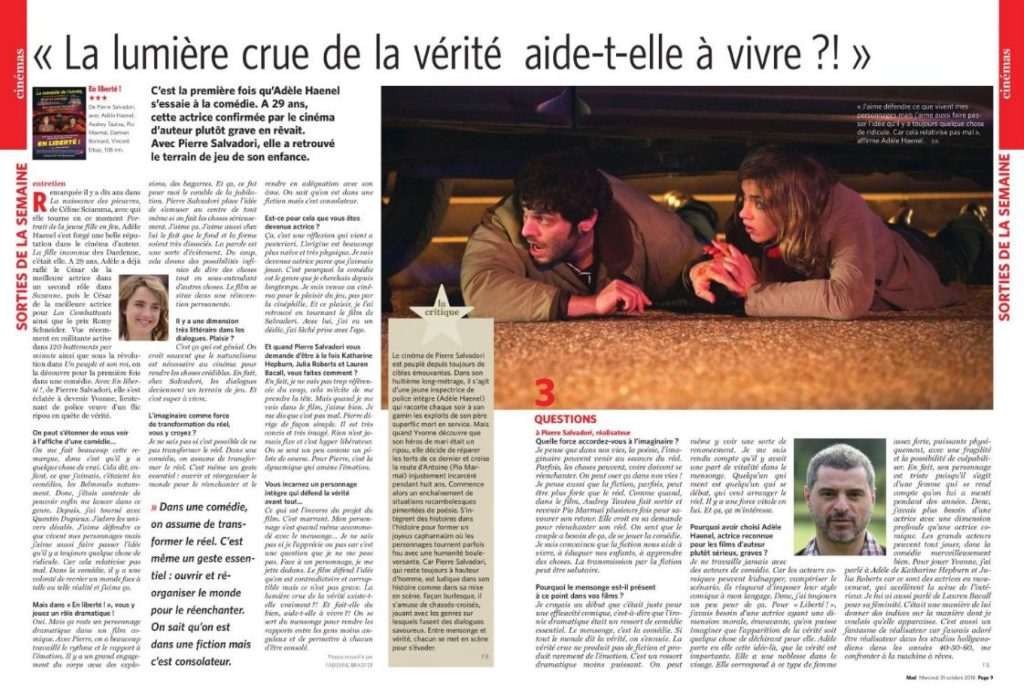 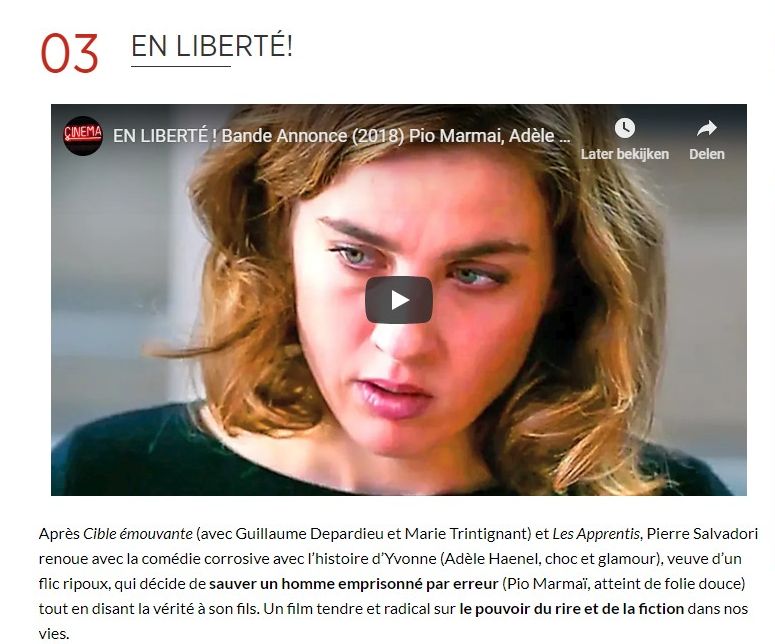 Thanks to interviews in Cannes and at the Belgian Namur Film Festival, a lot of coverage was generated for this movie.