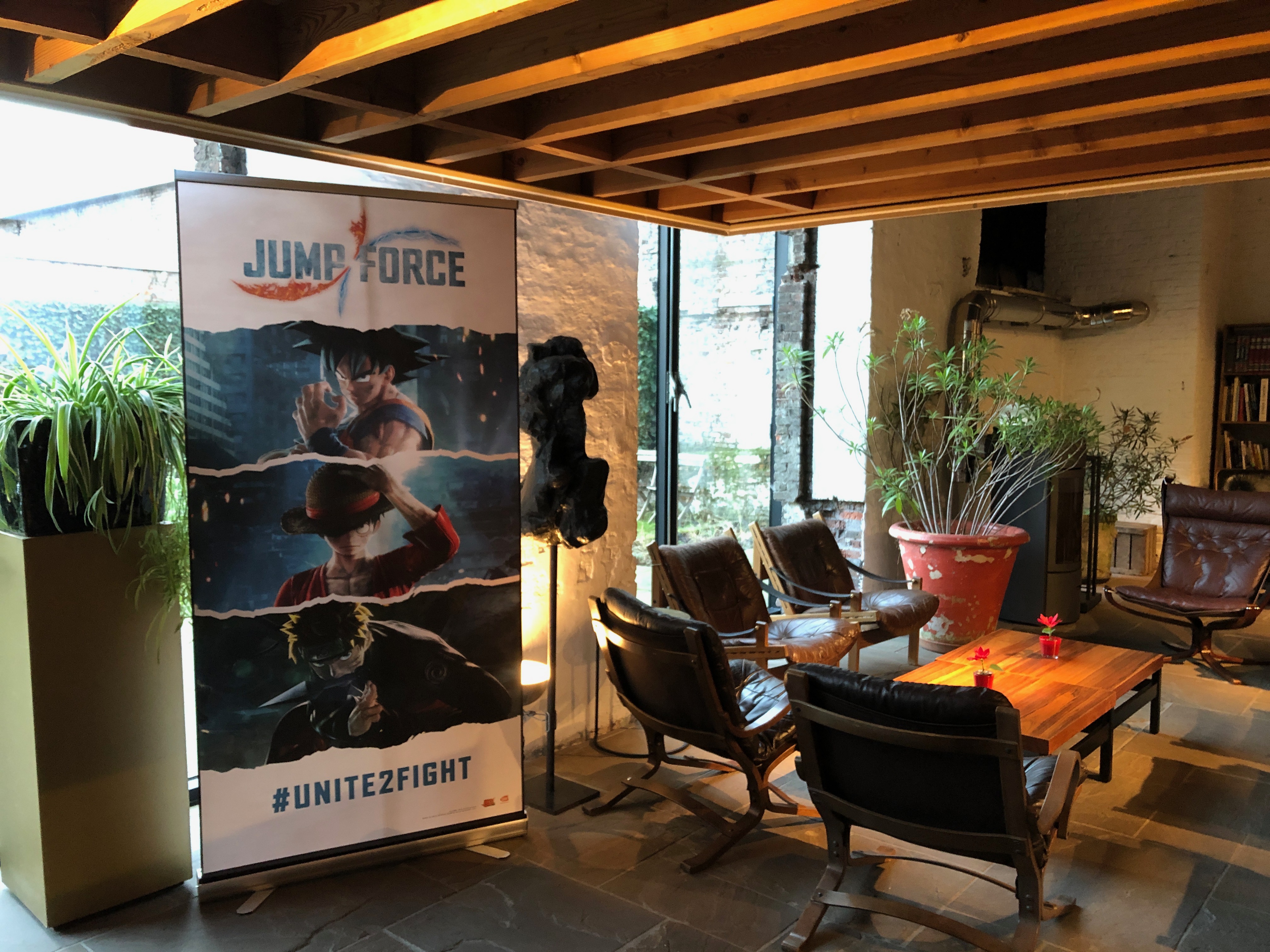 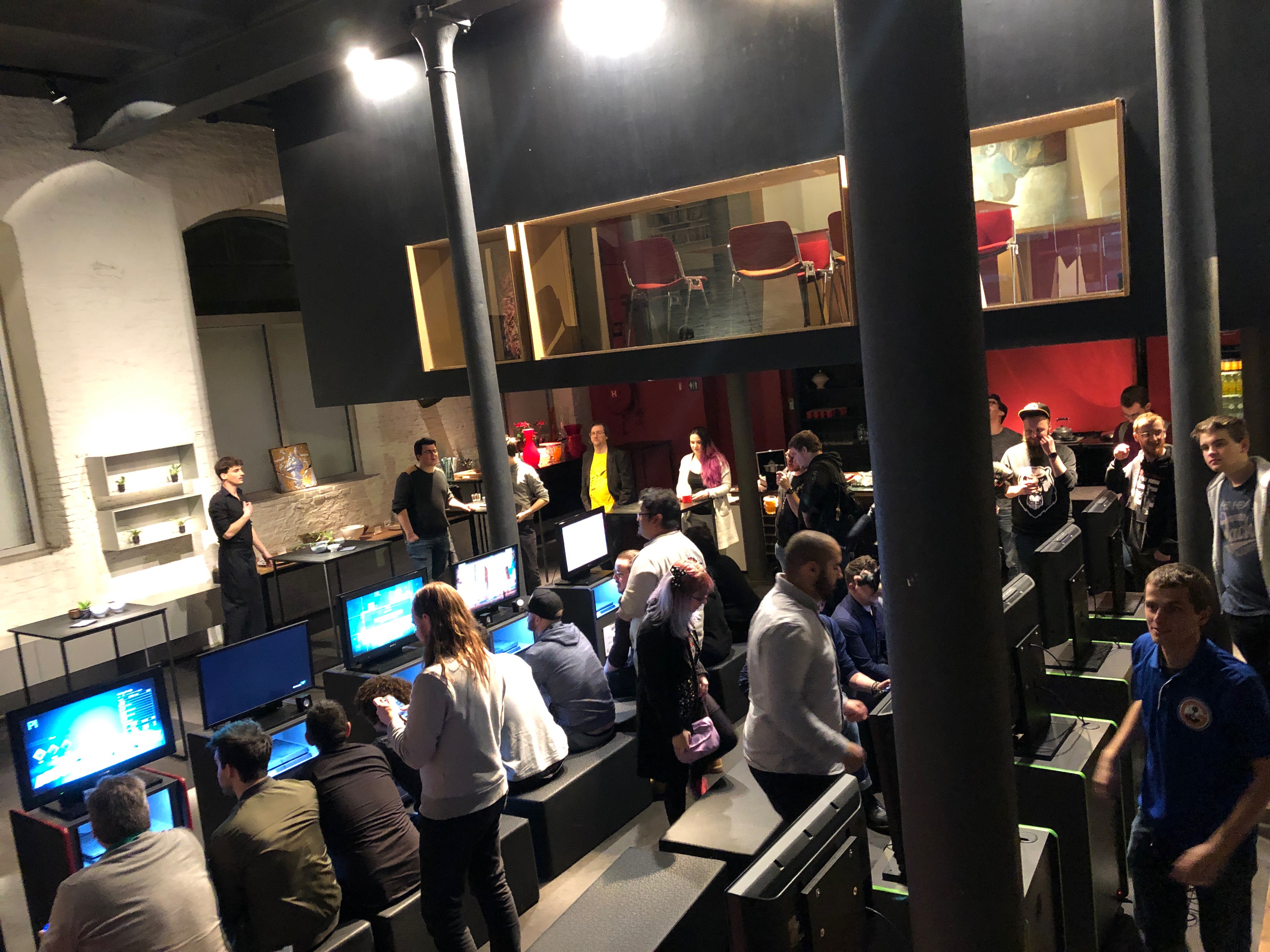 To celebrate the launch of Bandai Namco’s newest fighting game JUMP FORCE, Day One organized a launch event at Red Loft in Ghent. More than 35 media, influencers and enthusiasts were present to enjoy the game, have a drink and even try to battle each other and crown themselves as the best JUMP FORCE fighter for one evening.

For the first time ever, the most famous Manga heroes are thrown into a whole new battleground: our world. Uniting to fight the most dangerous threat, the Jump Force will bear the fate of the entire human kind.

Celebrating the 50th Anniversary of the famous Weekly Jump Magazine, Jump Force is also making the most of latest technologies to bring characters to life in a never-seen-before realistic design.