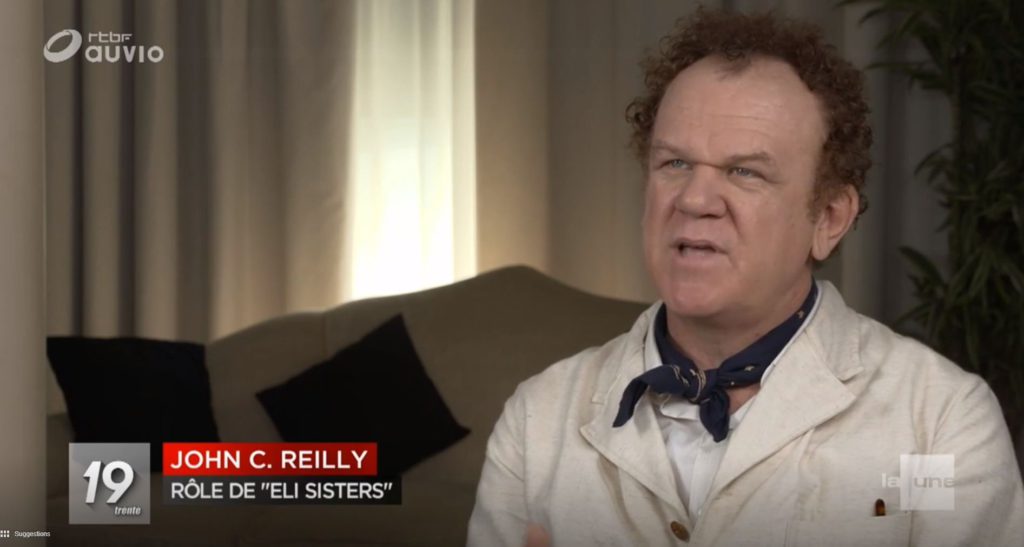 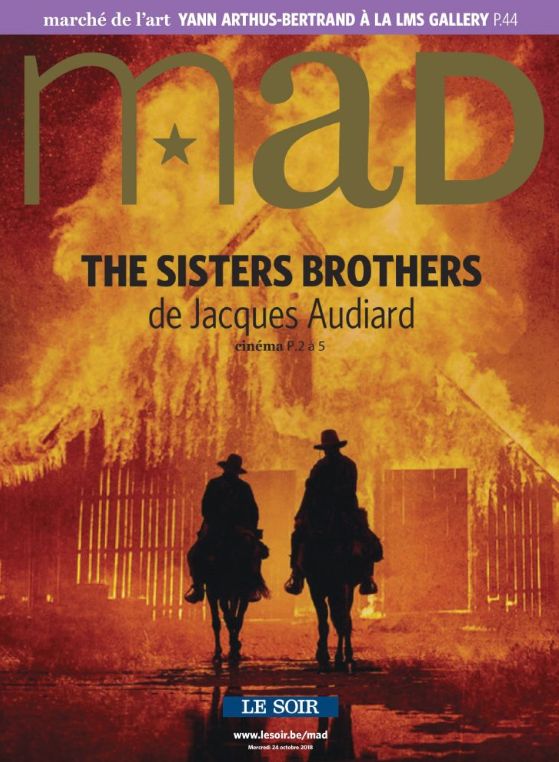 For our client, film distributor The Searchers, we’ve set up and guided interviews with director Jacques Audiard and lead actor John C Reilly in the light of their upcoming movie ‘The Sisters Brothers’, which was presented at the recent Film Fest Ghent film festival. Press was very keen on talking to both experienced film makers, which resulted in a lot of positive coverage for the release of the film on October 24th!