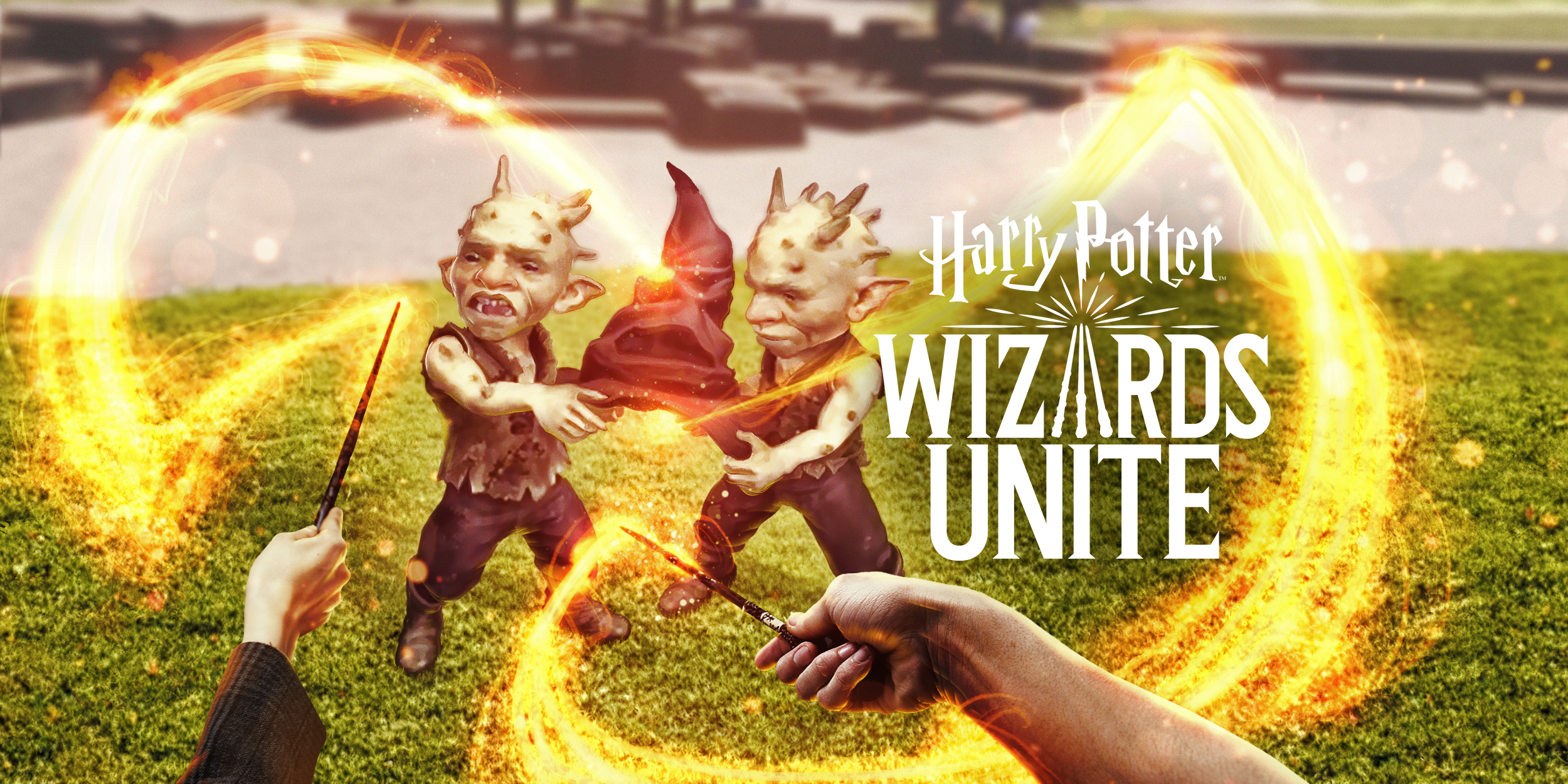 Get your wands ready! Dementors and other cruel creatures have invaded the Muggle World and are up to no good… It’s up to you as a new recrute of the Statute of Secrecy Task Force to protect the Muggle World.

The mobile game was launched on June 21st and we had the opportunity to send some Belgian influencers to the Universal Studios in Hollywood to be one of the first people to experience the real life magic! We recruted Jan Thans (Qmusic) and Tinne Oltmans (Ghost Rockers, Steracteur Sterartiest) to have a look what Warner Bros. and Niantic had in store for them.

Take the Hogwarts Express on platform 9 3/4 and hold on tight, the adventure awaits!