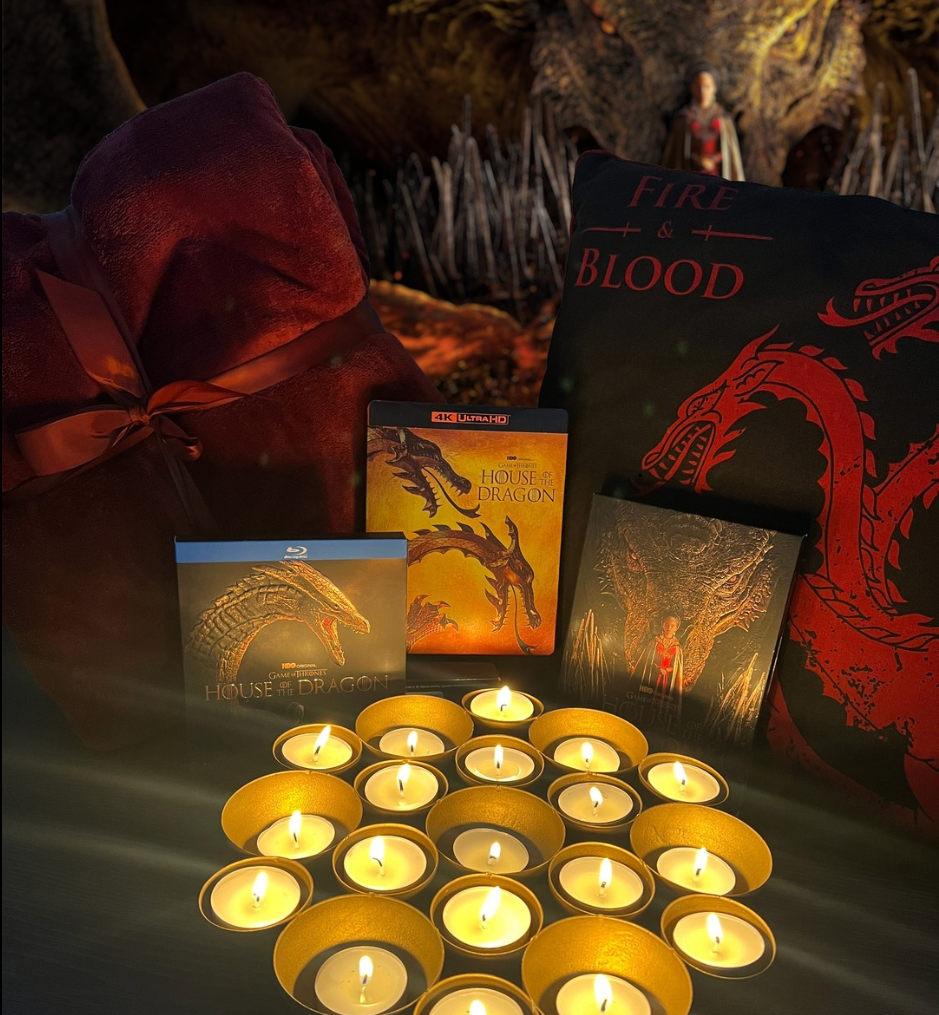 House of the Dragon: Season One

Almost two centuries before the Long Night, Red Wedding, or the Battle of the Bastards, another massive conflict wreaked havoc across Westeros. The first Game of Thrones spin-off goes back to an era when the Targaryens ruled the Seven Kingdoms and dragons were plentiful. Based on material from George R. R. Martin’s book Fire & Blood, House of the Dragon tells the story of the Dance of Dragons and the events leading up to the brutal civil war. King Viserys I Targaryen rules over an unprecedented time of peace, but questions about his succession threaten to send the realm into chaos. Will Princess Rhaenyra Targaryen sit on the Iron Throne, or is Westeros not ready for a queen?

After originally premiering on HBO, the first season of House of the Dragon was released on physical Home Entertainment in December. Working together with editorials, radio stations, Comic Cons, influencers, podcasts, and bloggers, we were able to create an all-round campaign and generate a large amount of buzz. For example, We created an influencer kit for a handful of influencers in order to promote the release on their channels. The kit was created with a cosy night in mind and consisted of everything one might need to huddle up on the couch and binge-watch House of the Dragon in 4K UHD, Blu-ray and DVD.