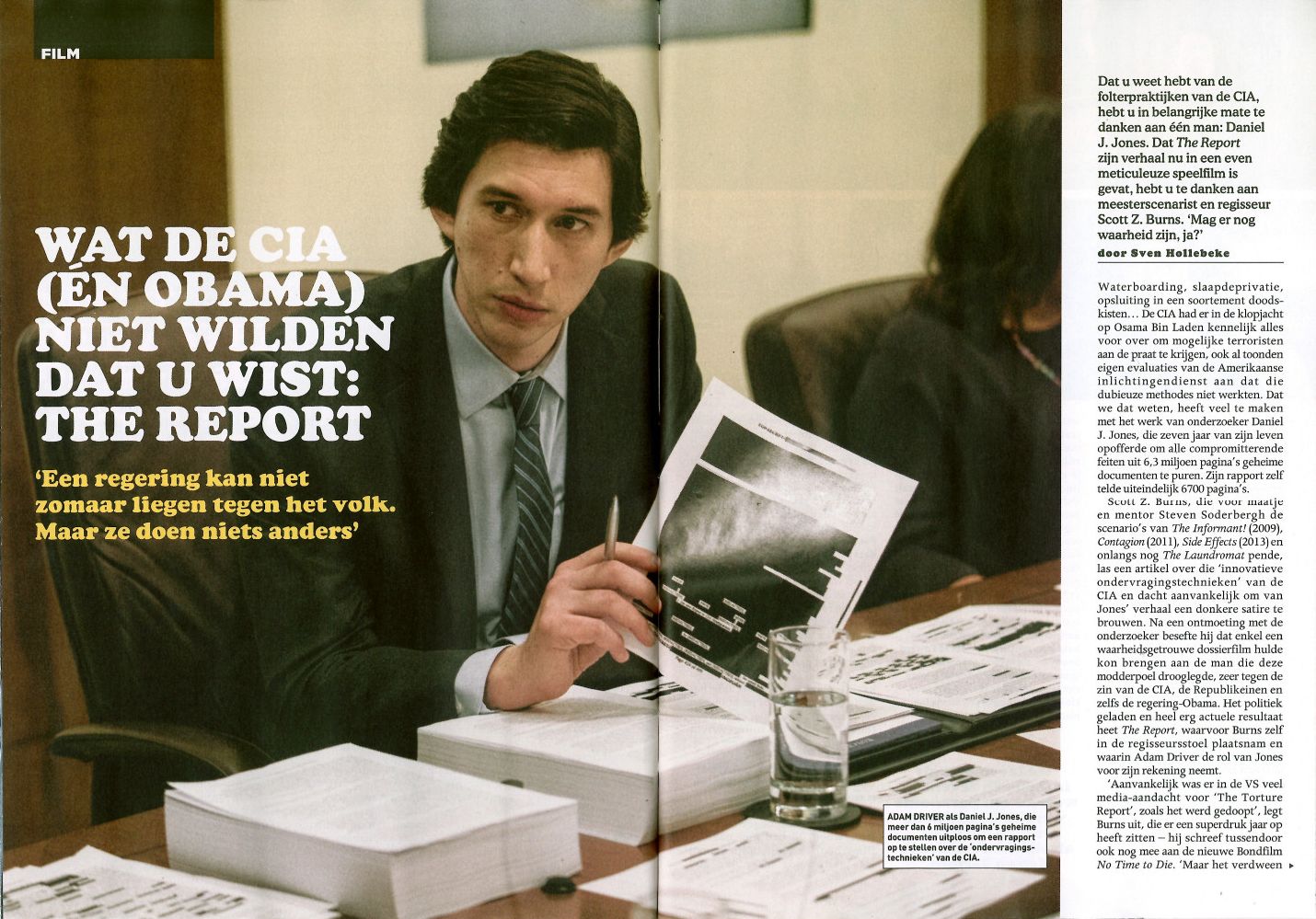 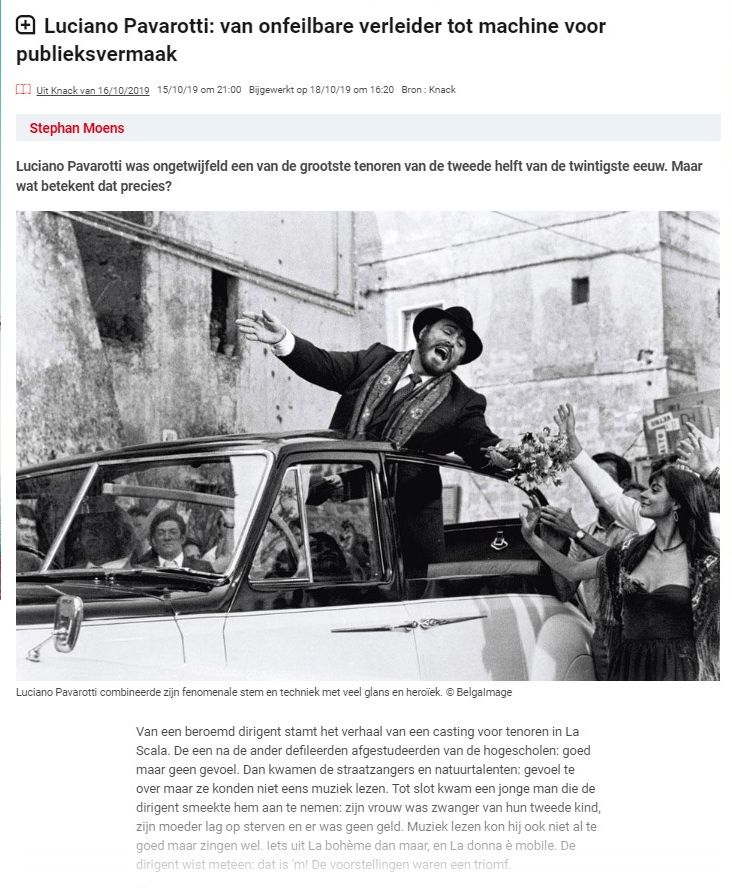 In October we were working at Film Fest Gent, setting up interviews with international talent from several films of our client The Searchers. In addition, PR campaigns for two fall releases were set up in that same period: ‘The Report’ with Adam Driver and ‘Pavarotti’, Ron Howard’s documentary on the world’s greatest tenor.