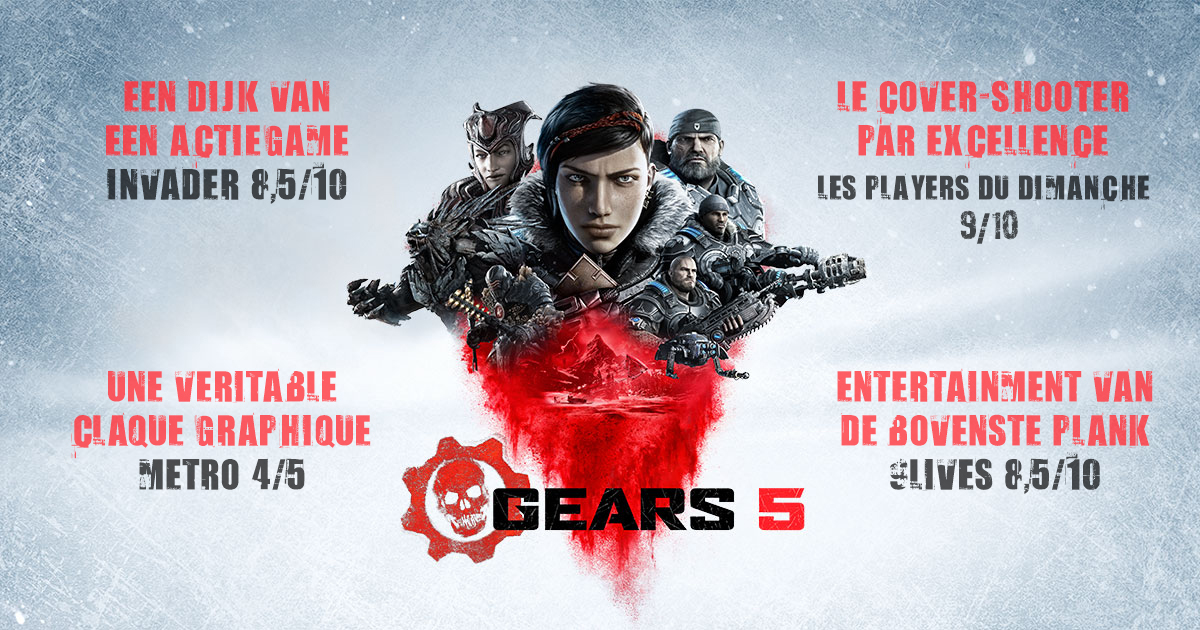 Gears 5 is a third-person shooter video game developed by The Coalition and published by Xbox Game Studios for Microsoft Windows and Xbox One. Fans of the franchise were eager to get their hands on the exclusive title. Press was praising the game for it’s innovative features and stunning graphics, making it one of the most successful game launches on Xbox.

Day One took care of the PR & Marketing campaign, getting coverage in mainstream as well as in specialized media outlets.