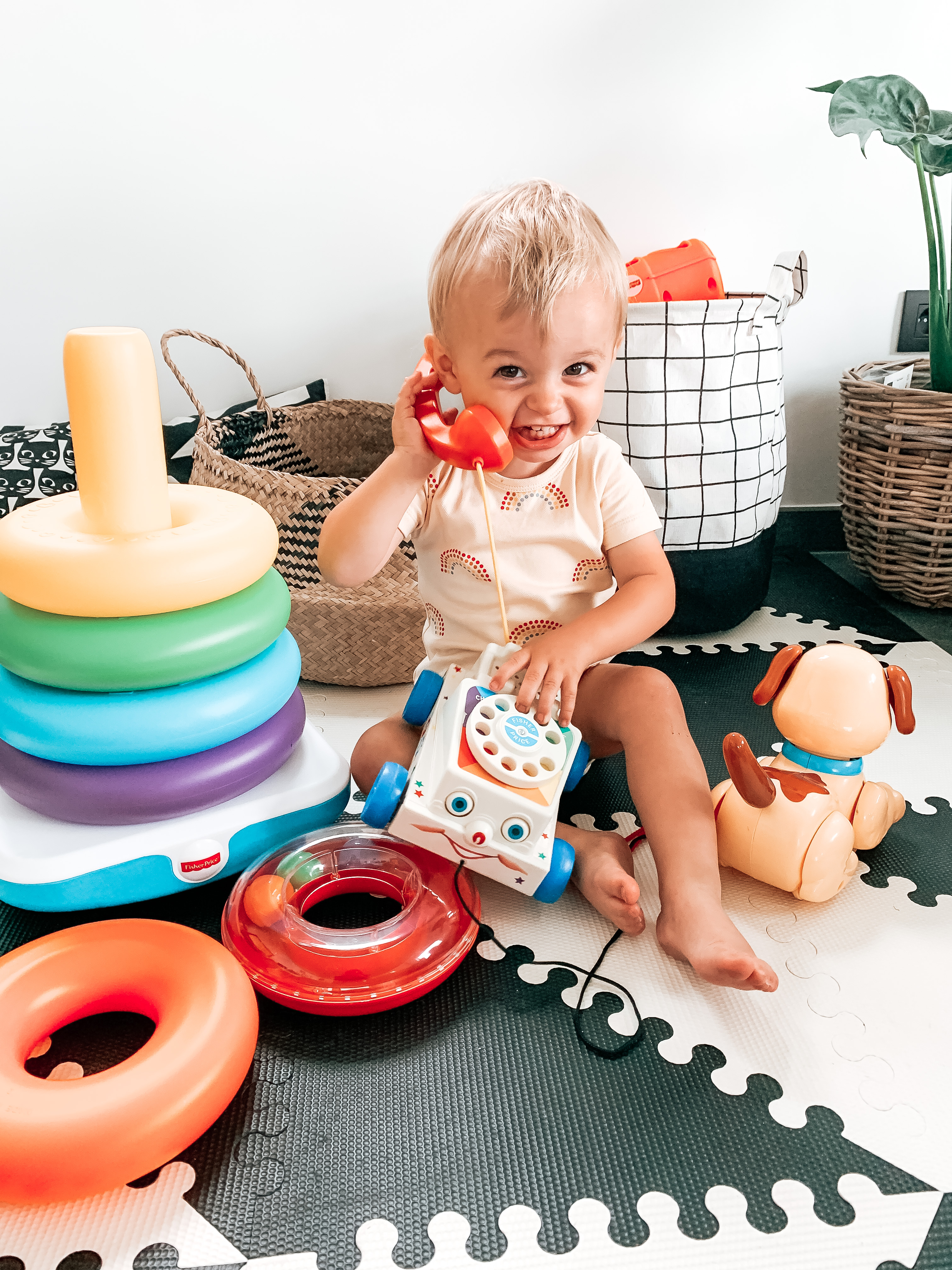 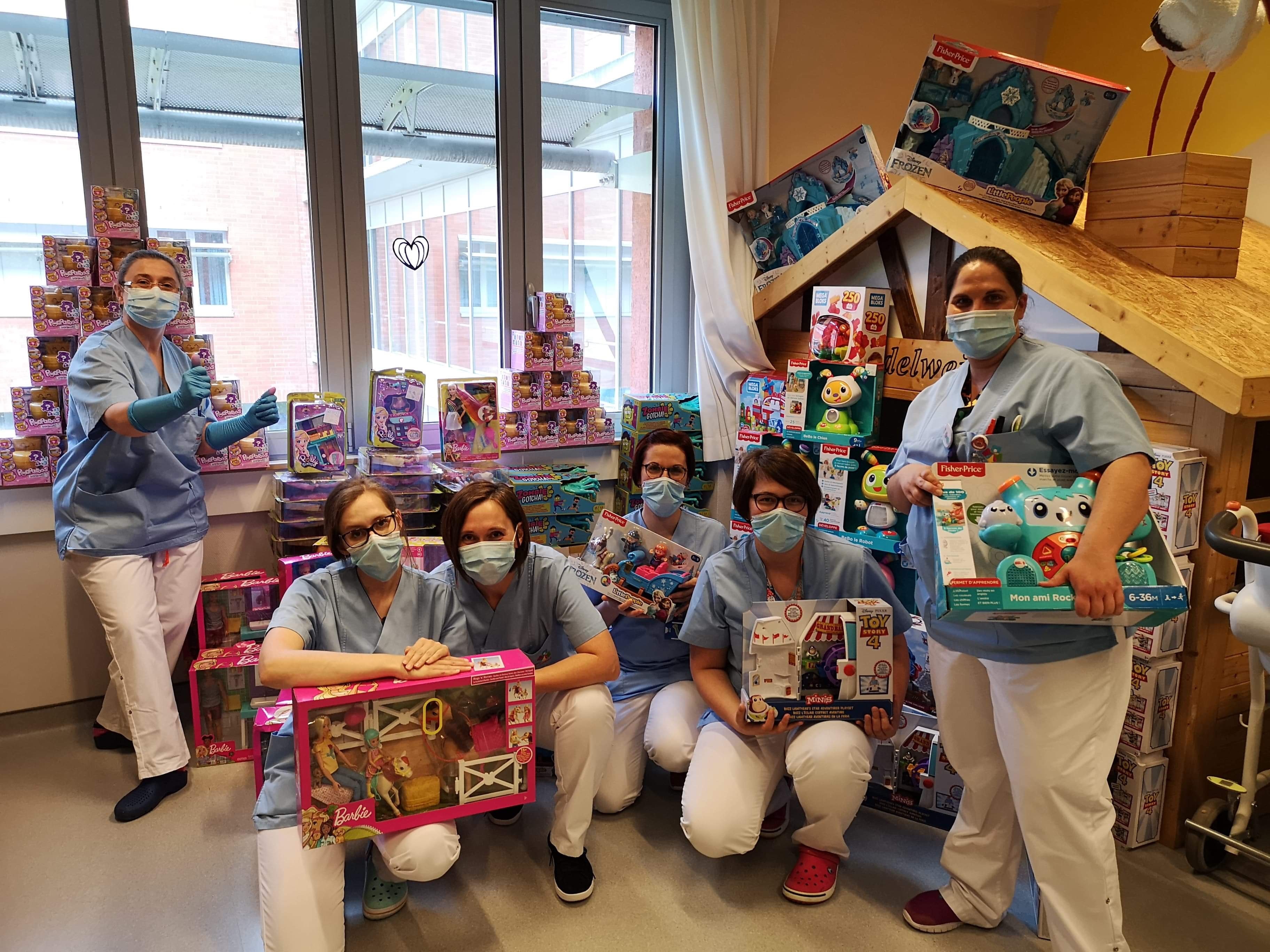 Fisher-Price, the leading baby and infant pre-school brand across the world, is celebrating a 90-year milestone since its early founding in June 1930. The pioneering US based company, which has been a staple in millions of happy childhoods and has a rich history of innovation, was the first to use and term the phrase ‘Preschool Toys’ (1934), the first to create licensed toys and one of the first companies to make coding available to preschool kids with the introduction of the award-winning Code-A-Pillar (2016).

To celebrate the anniversary, Fisher-Price Belgium launched a charitable initiative with Children’s hospitals in Gent, Leuven, Charleroi and Brussels by donating toys in the month of April.

Day One MPM is supporting the festivities on the marketing and PR side, including celebrating influencers with their exclusive and custom giftbox. Besides that, we’re also part of the new multi-year, 360-degree marketing campaign titled, “Let’s Be Kids”, that celebrates seeing the world as kids see it, with optimism and humor whilst also extending an open invitation to grown-ups to grow-down and rediscover the joy of playtime.