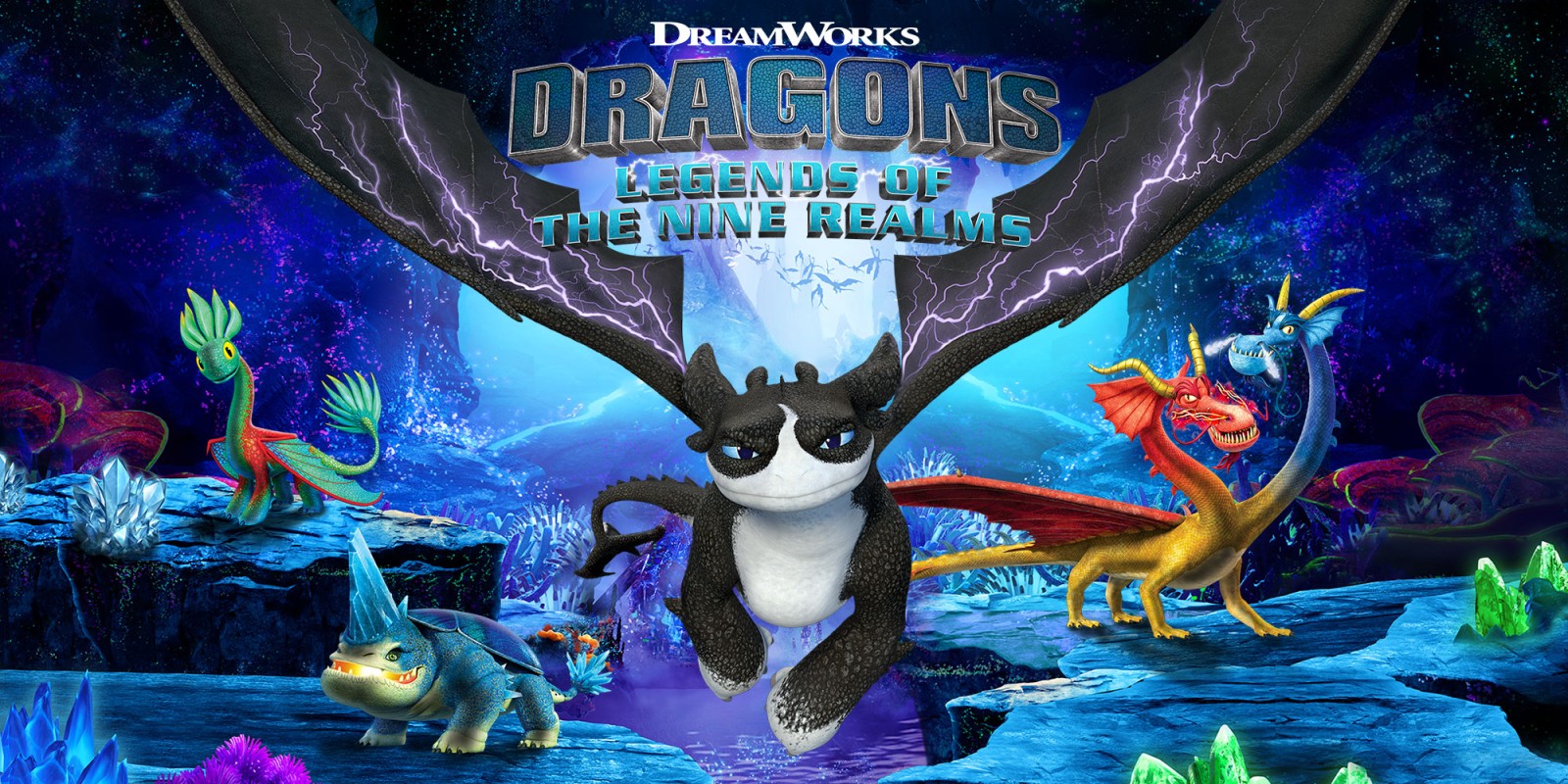 The game was inspired by the DreamWorks Animation original series DreamWorks Dragons: The Nine Realms and lets players fly, hover and dive through the different realms as one of the new generations of dragons on a fantastic adventure to save Thunder’s family and all the dragons.

Day One took care of the marketing, PR, and influencer campaign in Benelux.