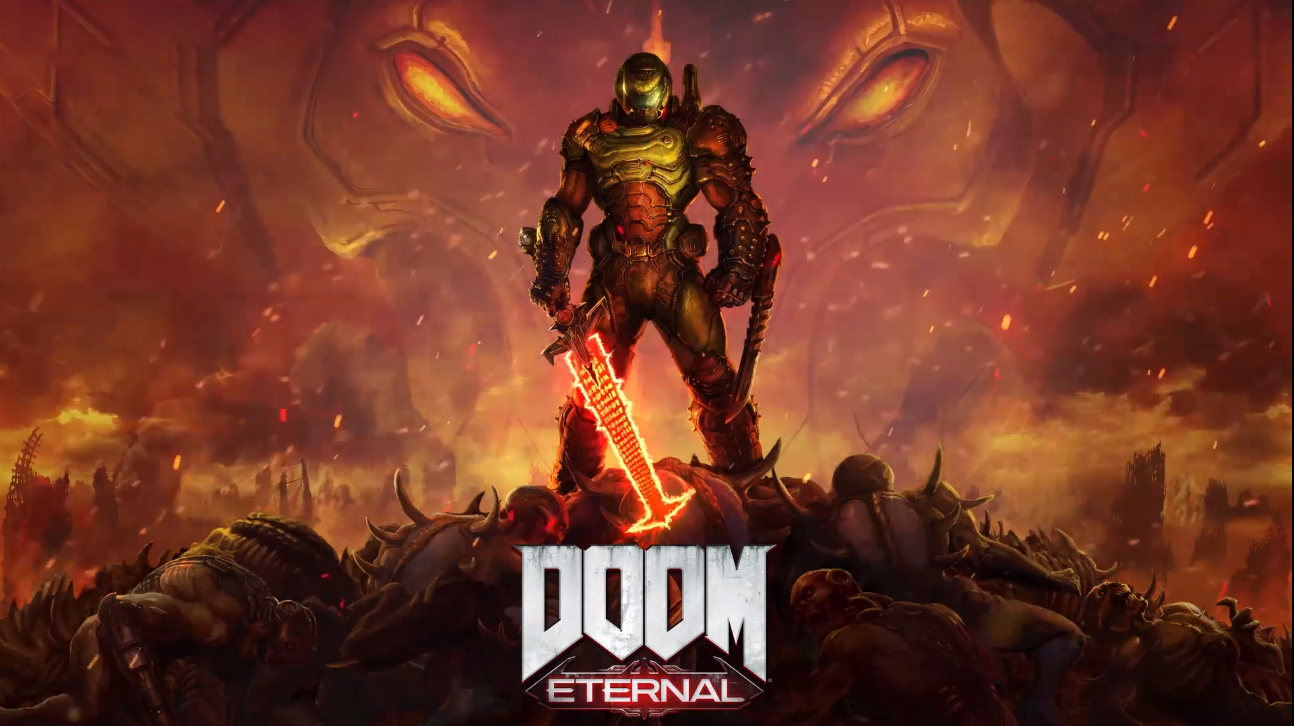 Bethesda Softworks’ worldwide renowned franchise ‘DOOM’ is back with its fifth successor of the series: DOOM Eternal. The game launched on March 20th and received critical acclaim, with praise for its campaign, graphics, level design, soundtrack and combat mechanics. As the DOOM Slayer, Rip and tear yourself a way through hell on earth by fighting of all sorts of demonic creatures that crawl the earth.

Day One took care of the PR & Marketing campaign, getting coverage in mainstream as well as in specialized media outlets.