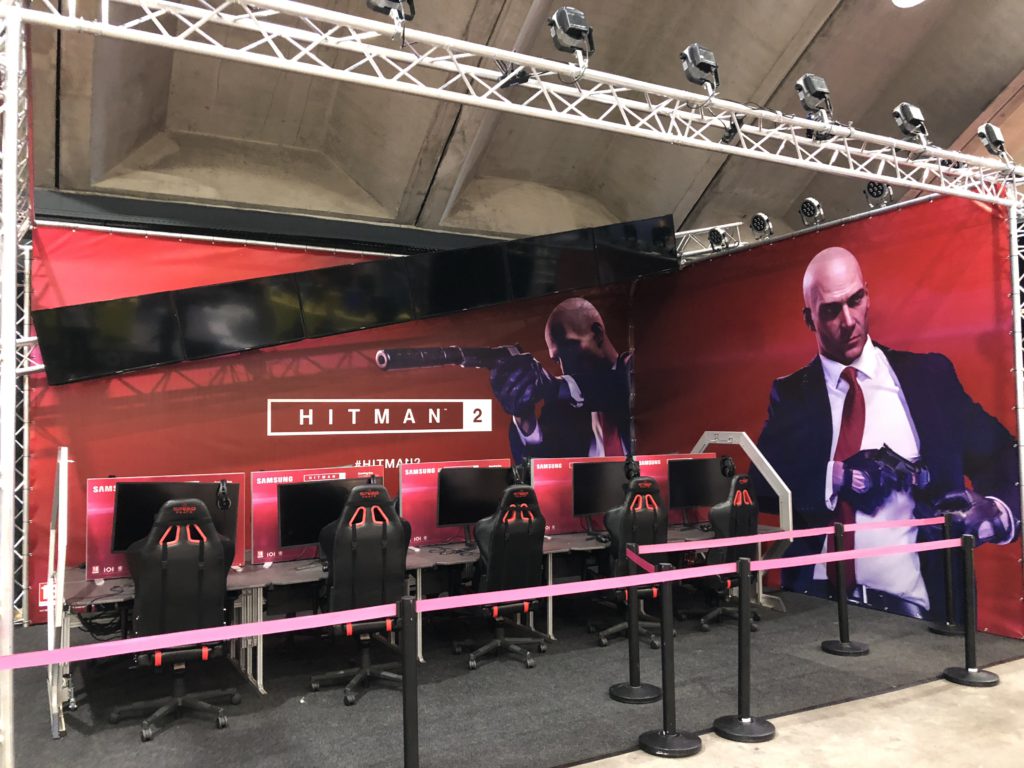 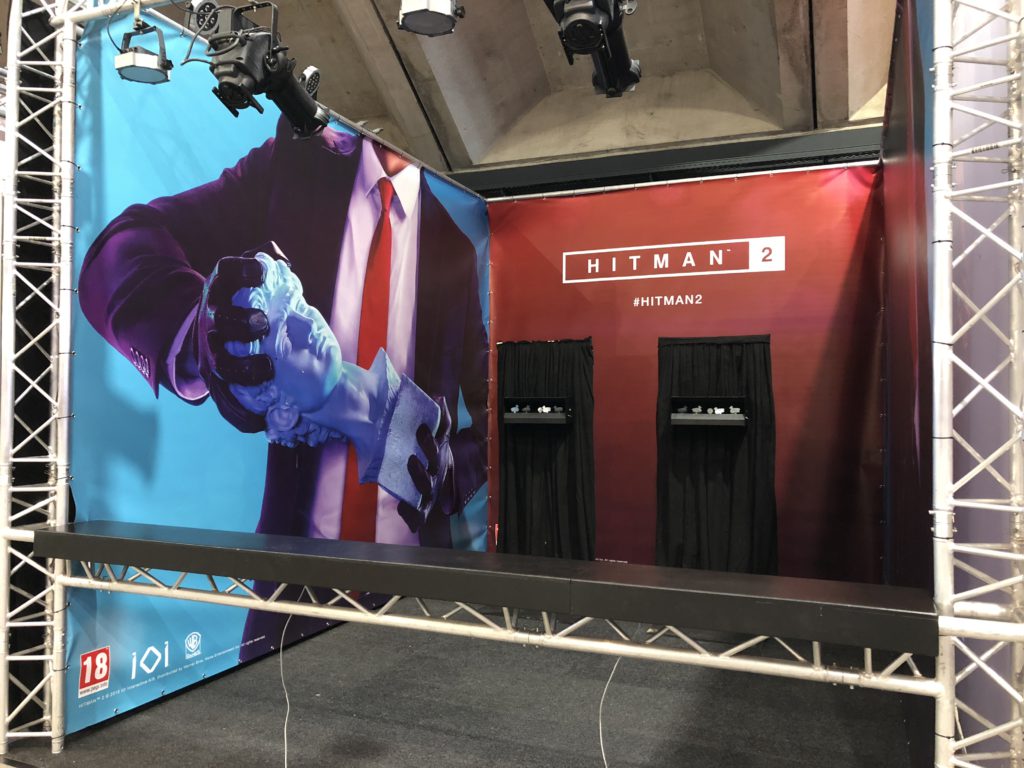 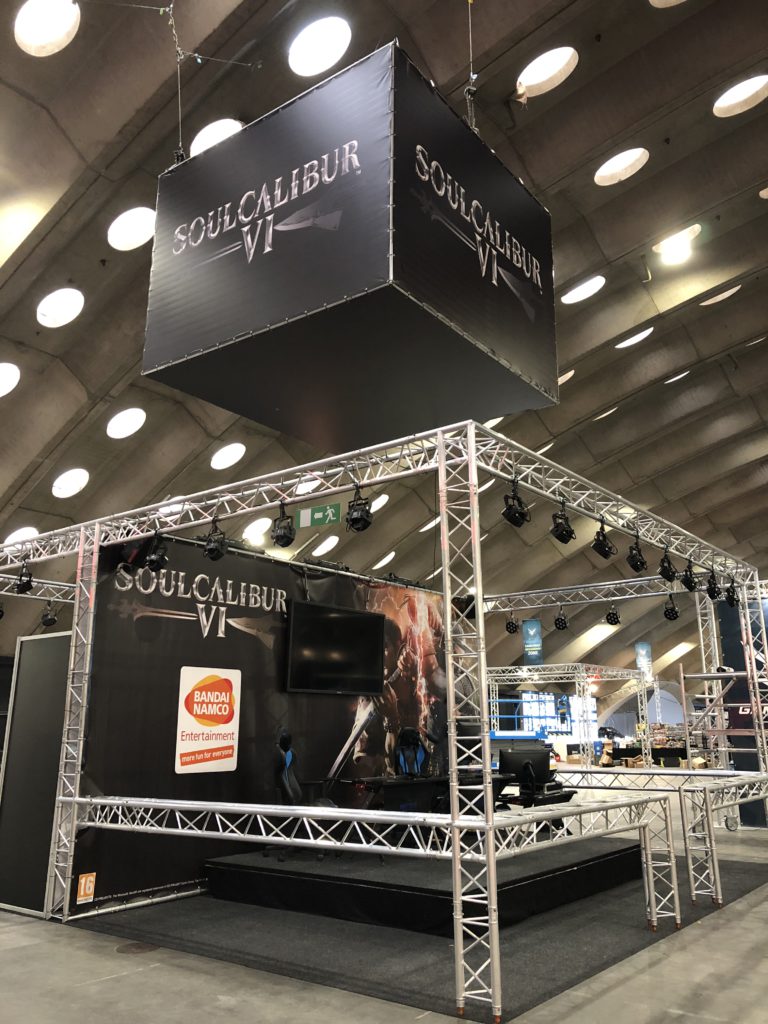 Day One MPM at GameForce

GameForce, the biggest gaming convention in Belgium, took place on the 12th and 13th October in Nekkerhal – Mechelen. Visitors could get a taste of HITMAN 2 and SOULCALIBUR VI amongst many others.

With SoulCalibur VI, fans were treated to a hands-on session to experience the most epic fights with a selection of (new) characters. During the weekend we also held tournaments where visitors could take on e-Sporters or be the King of the Hill. Besides the Bandai Namco booth we also managed to give two showcases at the Sony PlayStation booth and hold a livestream with Belgian comedian William Boeva at his RageQuit stage.

Warner Bros. Interactive Entertainment also had an interactive booth for the videogame HITMAN 2 where visitors could show their real shooting skills. Every visitor got the chance to shoot at targets, shaped as ducks, which turned out to be very rewarding if they were good enough. Those who showed their skills received a gift and also had the opportunity to have an early hands-on with the HITMAN 2 game launching in November!