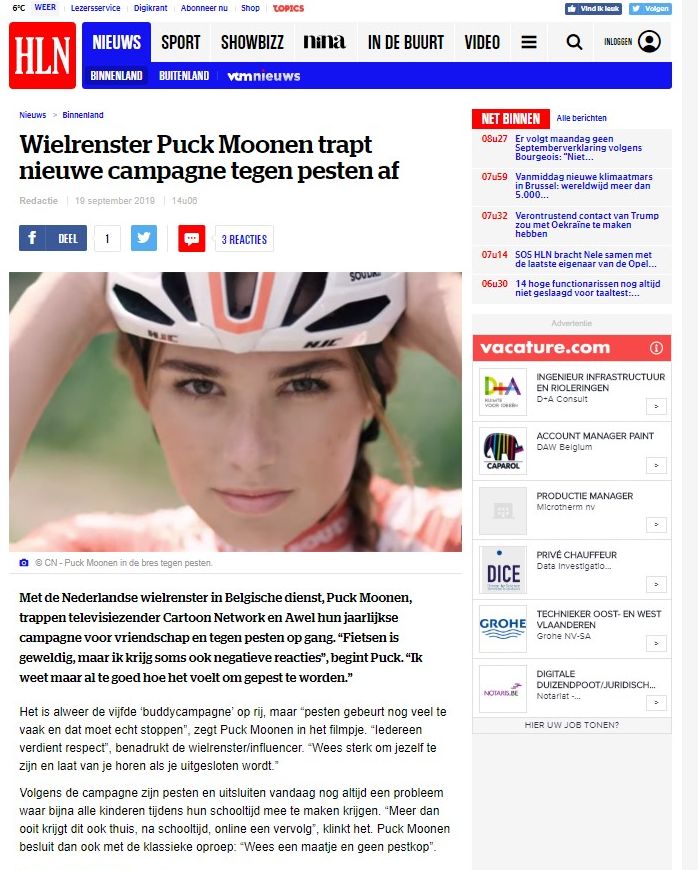 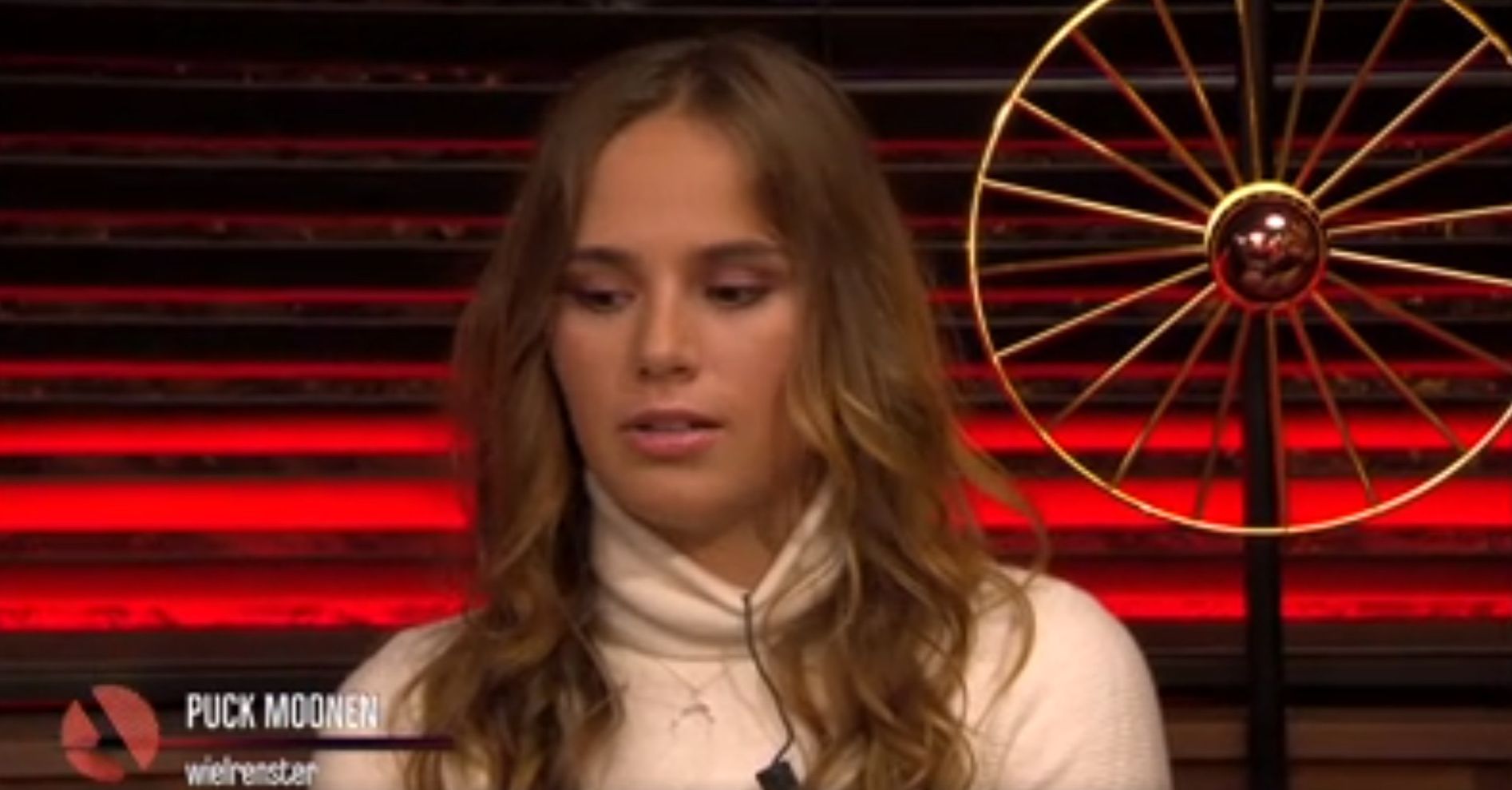 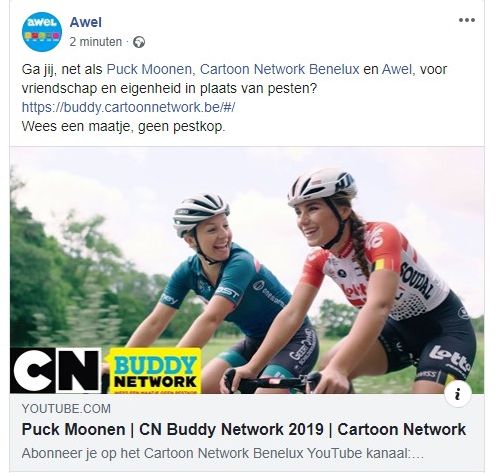 Be a Buddy, not a Bully!

For the fifth consecutive year, we’ve set up the ‘Be a Buddy, not a Bully’ campaign for our client Cartoon Network. With this anti-bullying campaign, Cartoon Network aims to put a stop to bullying. In collaboration with Awel, we’ve set up an online platform with helpful advice on what to do when you’re bullied.

Ambassador this year was Puck Moonen, cyclist and influencer who was bullied herself.