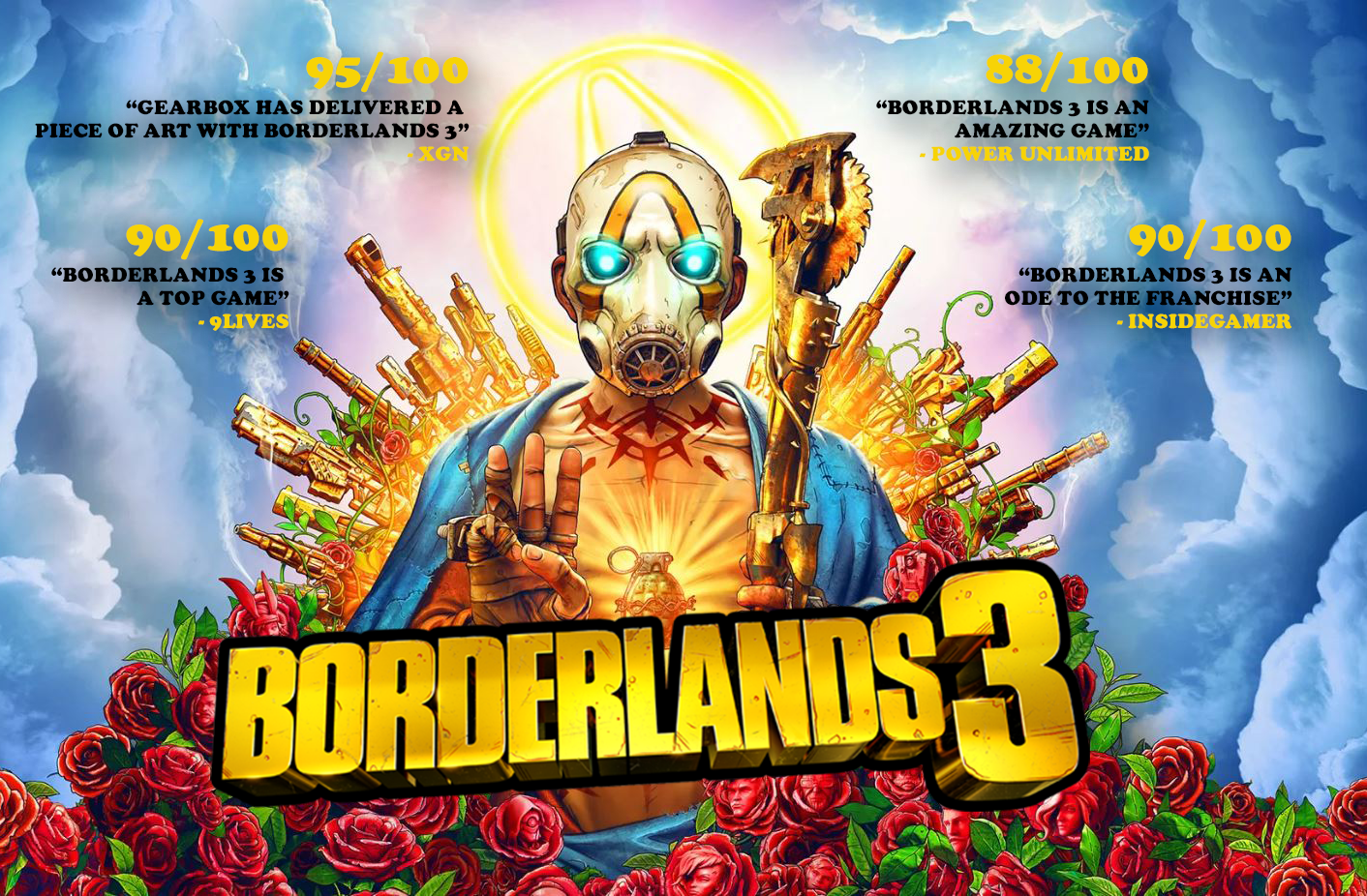 Borderlands 3 is a loot-driven first-person shooter video game developed by Gearbox Software and published by 2K Games for PS4, Xbox One and PC. New in Borderlands 3 is the fact that the levels of the game take place on multiple planets. This installment wraps up the story arcs of several characters that fans have been following over the last 10 years. Press was praising the game for it’s innovative cel-shaded graphics and refinements in the skill system and player movement, making it for both gamers and press the best title of the series. Borderlands 3 even broke some records for 2K by shipping more than five million copies within the first five days from release.

Day One took care of the PR campaign in the Benelux, getting coverage in mainstream as well as in specialized media outlets.