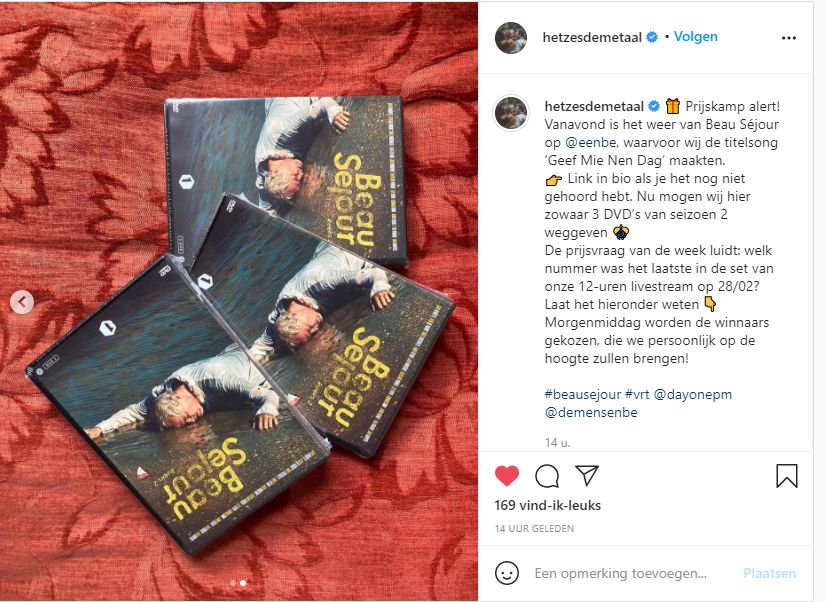 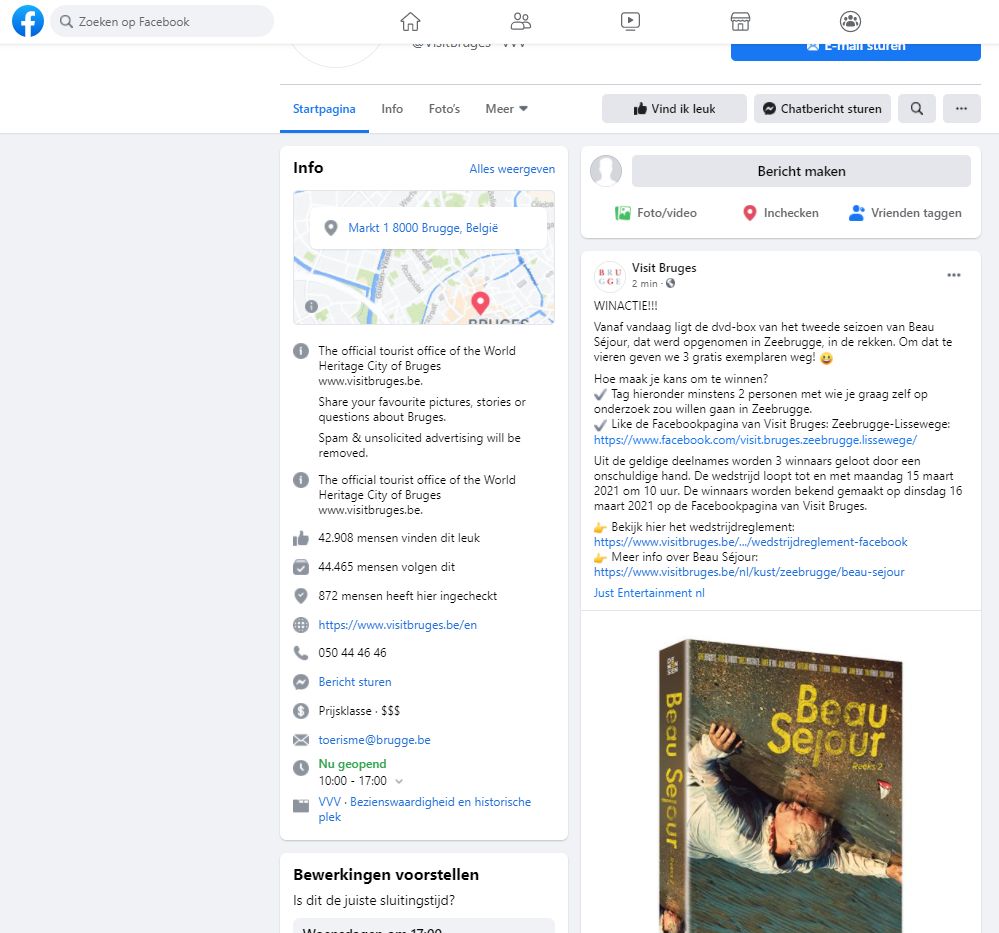 For several weeks now, Belgian viewers have been glued to the screen on Sunday night for a brand-new episode of the highly succesful homegrown drama series ‘Beau Séjour’. In this second season, we meet Maurice, a former naval commander who wakes up one day and sees his own body hanging on the sailing boat Beau Séjour. Suicide is out of the question, so he sets out to find out what happened to him.

For Just Entertainment we took care of the PR campaign for the home entertainment release on a Benelux level, collaborating with for instance the city of Bruges, band Het Zesde Metaal (who provided the score of the series) and members of the cast.